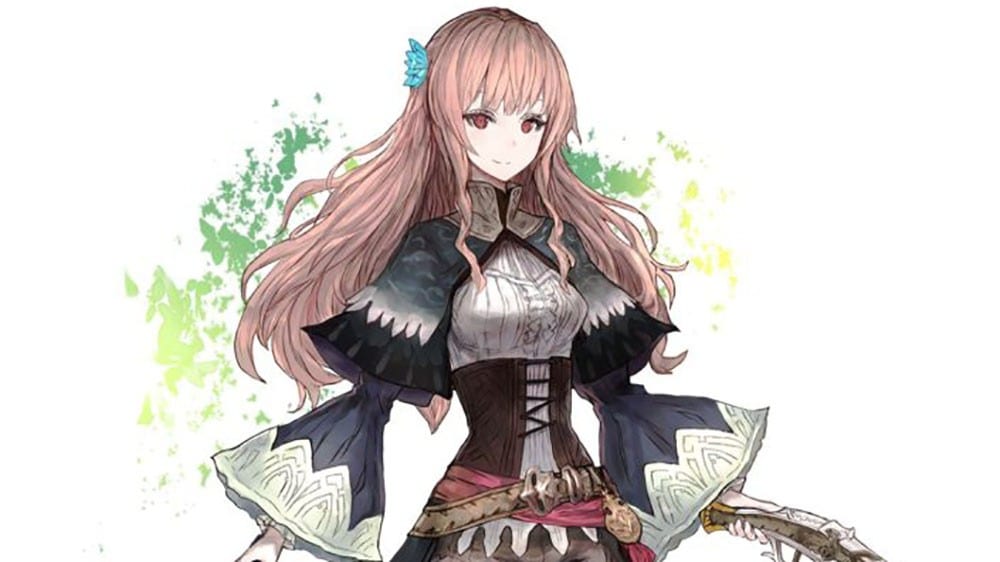 The trailer showcases Dia, one of the Daemon which will accompany us during our adventure, serving both as companions and as a personification of battle jobs.

In particular, Dia is a specialist of ranged attack wielding a crossbow and pistol combo.

Below you can find an official description for Dia, directly from the official site.

“A Daemon whose courteous manner and graceful bearing exude an air of refinement. Dia always prioritizes her companions above herself. She still holds distant memories of wandering through the darkness, and a faint light dancing in the palm of a hand. Wielding a crossbow in one hand and a pistol in the other, Dia excels at unleashing a hail of attacks from afar. She can spring into the air, putting distance between herself and her foes, even while maintaining the onslaught.”