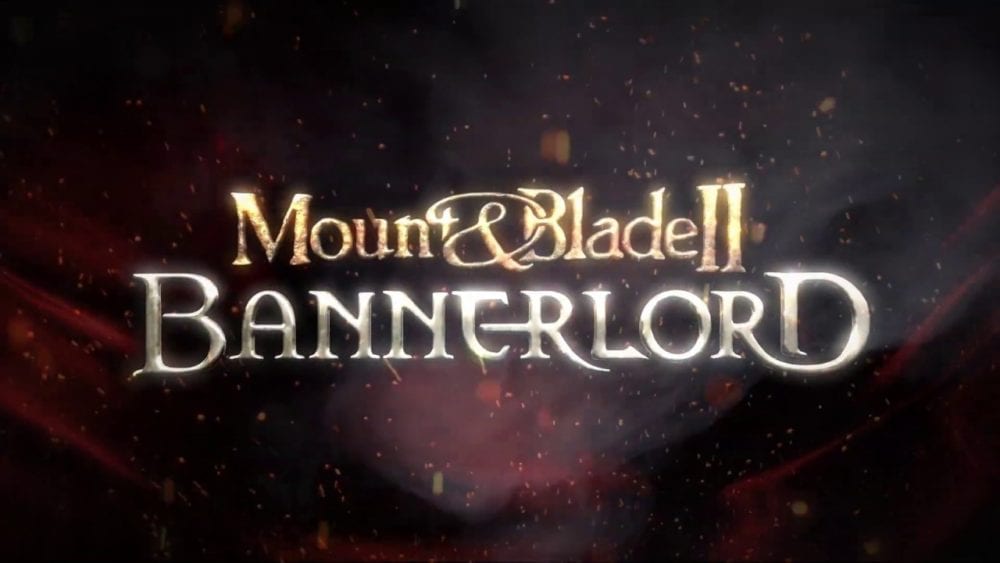 No, you aren’t dreaming: Mount and Blade II: Bannerlord is finally nearing completion and you’ll be able to play it in early access soon. Developer TaleWorlds announced earlier today via a new trailer that the long-awaited sequel will launch in early access next year, March 2020.

Mount and Blade II: Bannerlord has been in development for quite some time. An immense amount of time, actually. The game was first announced way back in 2012 but has been struggling to make headway –though we’ve seen plenty of gameplay showcased at various conventions over the past few years.

Last year at Gamescom 2018 a playable demo was on the show-floor for attendees, and this year we’ve been delivered the news that some thought may never come: Mount and Blade II: Bannerlord finally has a release date.

Well, a Steam Early Access release date anyway. Still, we’ll take what we can get at this stage.

The promise of the game’s sprawling open-world, huge-scale battles, an even more nuanced combat system, and a much more in-depth campaign has us chomping at the bit. Roll on 2020!