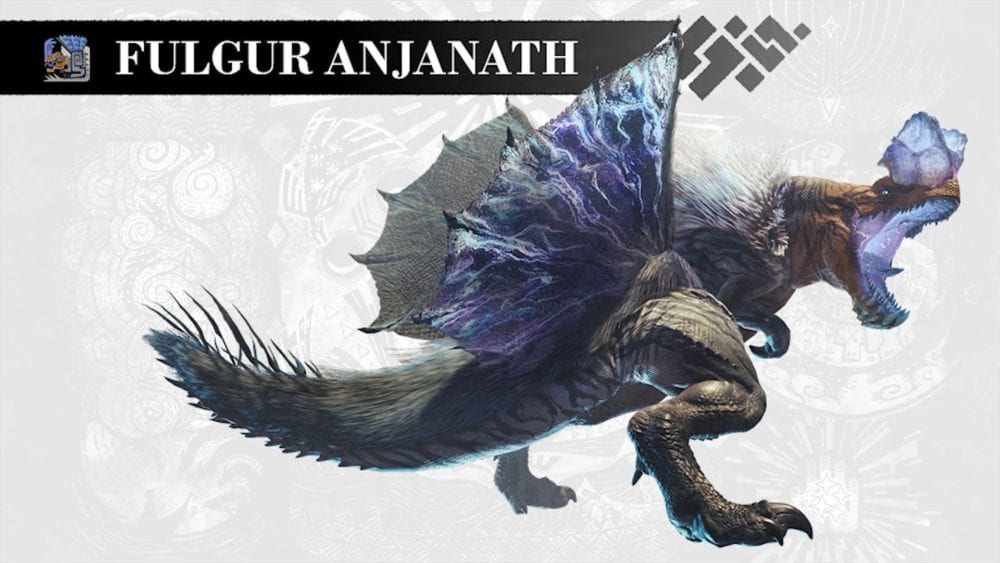 The video is a recording of the panel hosted at San Diego Comic-Con a few days ago. Since it wasn’t livestreamed, it’s very likely that you haven’t seen this.

The panel provides an in-depth explanation about the new subspecies concept that will be introduced with Iceborne and focuses primarily on three of those, Fulgur Anjanath, Ebony Odagaron, and Acidic Glavenus.

On top of taking a look at the monsters themselves in action, we also see their armor.

If you want to see more, you can also enjoy a trailer featuring Nargacuga from earlier today, on top of the first look at the Nargacuga,Beotodus, Direwolf, Black Diablos, Odogaron and Girros, Rathian, Legiana, Rathalos, and Tobi-Kadachi armor sets.

On top of that, we recently got some brand new gameplay featuring Glavenus, a trailer showing off Acidic Glavenus in action and another taking a look at monster subspecies in general.

Monster Hunter: World Iceborne will be released worldwide for PlayStation 4 and Xbox One on September 6. The Steam version will be released in January, so this time around PC players won’t have to wait too much longer than their console colleagues.