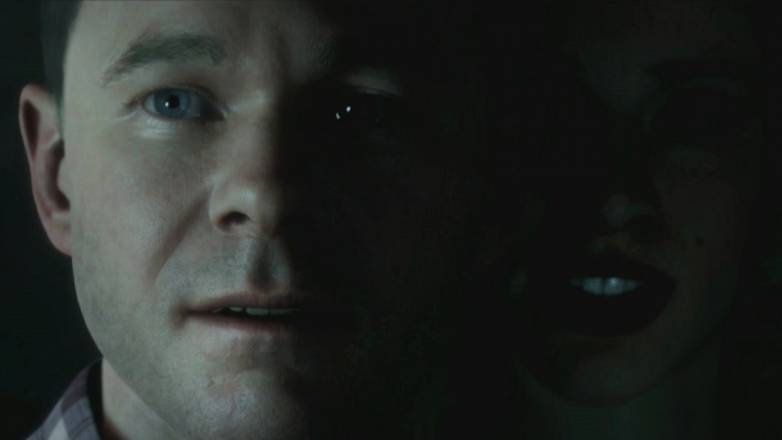 Man of Medan is on the cusp of its release, and Bandai Namco Entertainment has released a launch trailer to hype players up for the spooky times ahead of them.

Streamed through the company’s official YouTube account, the trailer sees the Dark Pictures Anthology’s narrator wandering through the halls of an unknown location. Screams can be heard from several directions, to which he pays no attention save for a glance.

As he passes a picture on the wall, it moves into cutscenes from Man of Medan. Gathered for a weekend of fun, five friends find themselves caught in a nasty storm at sea and assailed by cloaked figures.

Seeking refuge, they board an abandoned ship, only to find that the paranormal threats within pose a far greater danger to them than they could have realized.

Whether they survive the ordeal or not, though, comes down to the player, and how quickly they can react to the environment, make tough choices and find a route to safety for all those involved.

It’s all framed as an intense, adrenaline-fueled experience, complete with some heavy rock to make the scares provided by the trailer that much more impactful.

Initially revealed in 2018, Man of Medan is one of several planned horror games tied to The Dark Picture Anthology, a series created by Until Dawn developer Supermassive Games.

It’s unknown what the other entries in the anthology would entail though, with Man of Medan acting as players’ first view of what the series would look like.

Man of Medan is slated for release on Aug. 30 for PlayStation 4, Xbox One and PC. For more on the game, check out our freshly released review of the title, as well as one of its most recent trailers covering how the game will change following players’ first playthroughs.