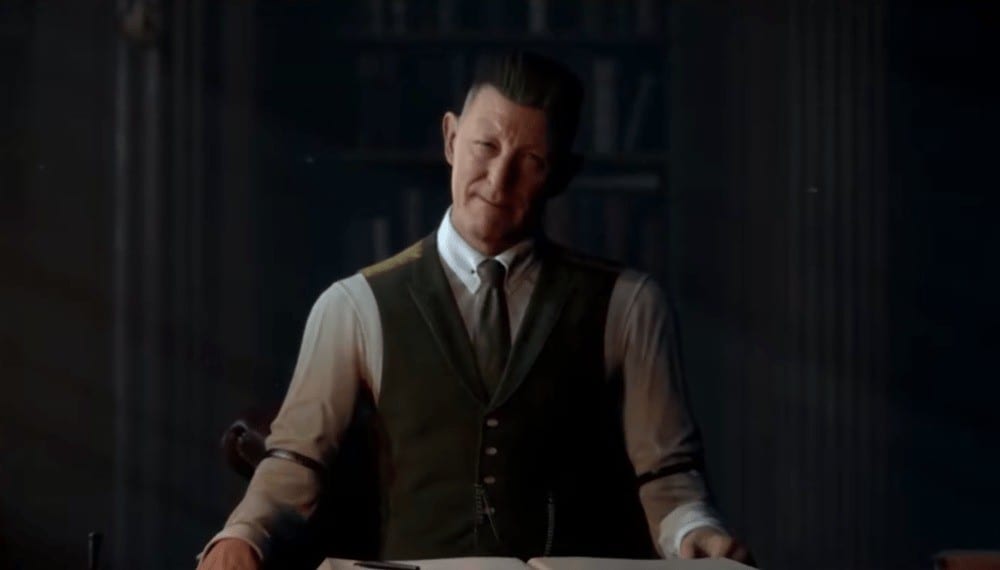 A new trailer for Man of Medan has been released, detailing the game’s Curator’s Cut mode and how it impacts the way players experience the story the second time around.

Streamed by Bandai Namco Entertainment on July 30, the trailer begins with a haunting narration by a mysterious man.

He says players’ choices affect others, and then shows segment of the game’s Theatrical Cut where two sets of characters split up to have separate conversations; one between Brad and Conrad, and the other between Alex and Julia.

Players take the role of Brad, and though they steer his interaction with Conrad, they’re left to guess what transpired between Alex and Julia as the game progresses and a tension is clearly present between them.

Or at least, they are until their second playthrough.

The narrator reveals that after completing the game’s main story one time, players will unlock the Curator’s Cut. Through this mode, Man of Medan players take the role of different characters in scenes scattered throughout the game.

In the aforementioned scene, for example, players instead take the role of Alex, finding out what happened to Alex and Julia and what caused the tensions between them.

The new information players gain can be small, but the narrator warns that it’s worthwhile to gain a different perspective.

Needless to say, it’s a good motivator for multiple playthroughs of the upcoming narrative-driven title. Those interested in seeing what the Curator’s Cut is like for themselves can find the full trailer below.

Man of Medan is currently slated for release on Aug. 30, 2019 on PlayStation 4, Xbox One and PC. For more on the game, read up on the details regarding the game’s two seperate multiplayer modes players can engage in.

Likewise, check out one of the game’s past dev diaries on how Supermassive Games has used cinematic techniques to make the game as terrifying as possible.