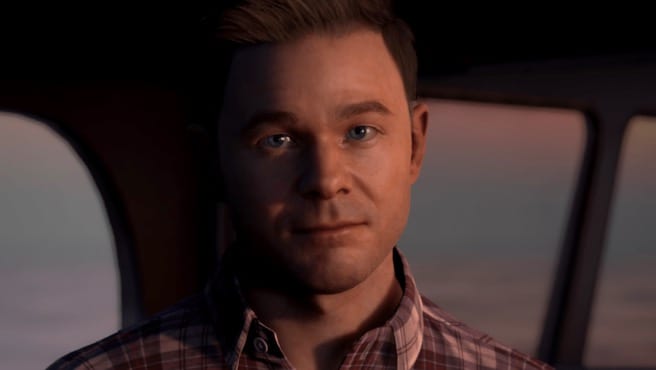 Bandai Namco and Supermassive Games have announced that The Dark Pictures Anthology – Man of Medan will support an online cooperative with up to two players as well as a local multiplayer mode for up to five players,

Shared Story Mode allows you to play the story at the same time alongside another person by connecting online. You will both be able to control a different character, make choices, and perform actions that will affect the outcome of the story and your respective character’s lives.

The other multiplayer mode, Movie Night, will let you and four other friends take control of different characters. Each player chooses one of the main five characters and then you pass the controller around when the story focuses on a specific character.

At the end of every playthrough, your actions and impacts will be judged and each player will receive specific achievements depending on how they play the game.

If you weren’t aware, The Dark Pictures Anthology is a new series from Supermassive Games (Until Dawn) that revolves around horror tropes. Each game in the anthology will focus on a different story with original characters with Man of Medan being the first of many games planned for the series.

We got a chance to get some hands-on time with Man of Medan at PAX East 2019 and had a great time with the spooky adventure game –you can read our preview right here.

You can also watch the newest trailer down below that goes into how the multiplayer works: