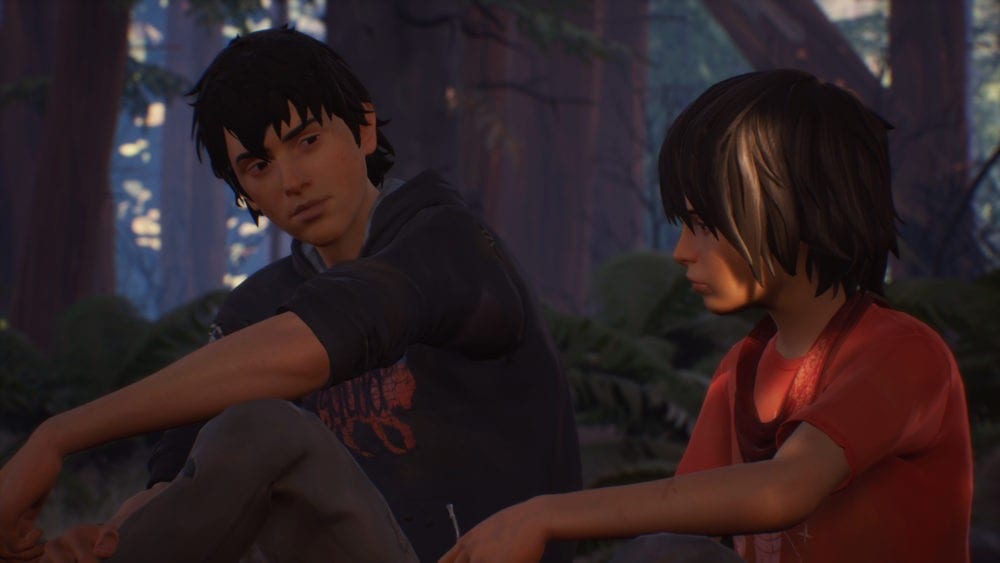 The next episode in DONTNOD Entertainment’s narrative-driven series, Life Is Strange 2, is getting a trailer next week ahead of its release at the end of the month, and the developer has given us a quick look ahead of time.

The news comes via the official DONTNOD Twitter account, stating a full trailer reveal will be coming next Monday, Aug. 19. Accompanying the announcement, the developer also shared a quick 39-second snippet from the trailer.

Prepare yourself for the trailer reveal of #LifeisStrange2 Episode 4 ‘Faith’ next week on August 19th!

The voice-over suggests that one of the brothers is going to find themselves entangled with the law in episode 4, following the complications with their former boss at the weed farm, with the line “we’ve got a lot of room jail for cop murderers like you. You’re alone now… alone.”

Exactly how that’s all going to pan out will have to wait until Life Is Strange 2 episode 4 officially releases on Aug. 22 for PC, PS4, and Xbox One. We’ve been big fans of the series so far, praising the brotherly dynamic between the Diaz brothers, and how it’s made our Features Editor, Greysun, feel like a terrible older brother.