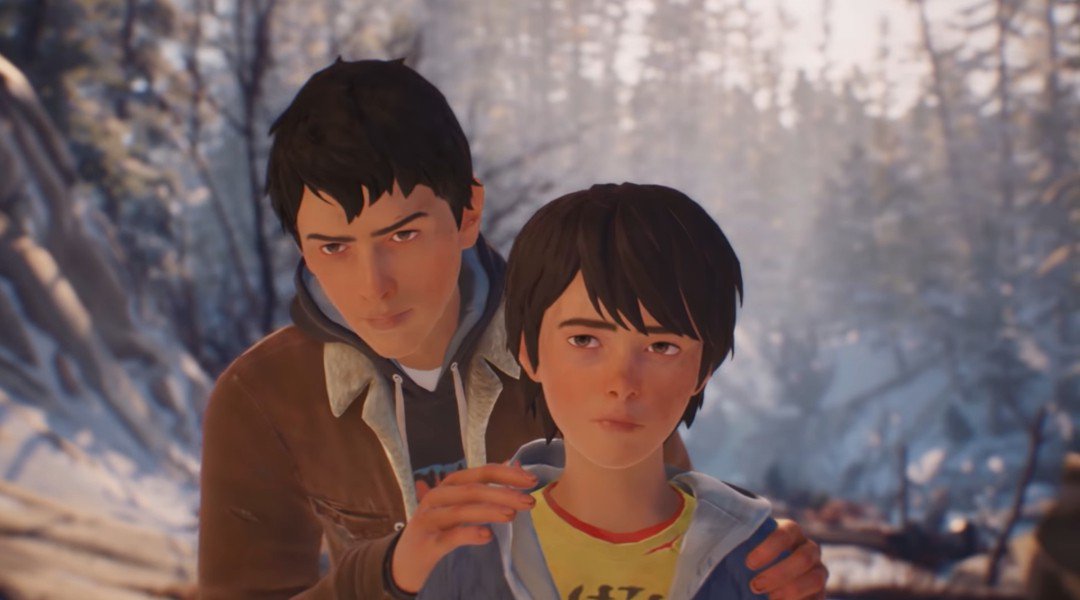 Today Square Enix revealed the release date for the next episode of Life is Strange 2, and while they were at it, decided to just fill everyone in on the rest of the season too.

Life is Strange 2 Episode 3, titled Wastelands, will be out on May 9 which is still a solid month+ away. Episode 1 released all the way back in September, and Episode 2 released in January.

It’s been a slow trickle so far, but it at least it has lacked the unfortunate drama that surrounded The Walking Dead: The Final Season.

This slower pace will sadly continue on throughout the rest of the year, and when it’s all said and done it will have taken over a year for Life is Strange 2 to start and finish.

It’s going to be a long drawn out ride for brothers Sean and Daniel Diaz, but hey, at least so far the ride has been worth it.

We’ve enjoyed what we’ve played in both episodes, but we’re still waiting to see how Dontnot will effectively weave the superpower in with an interesting plot as the rest of the story goes on.