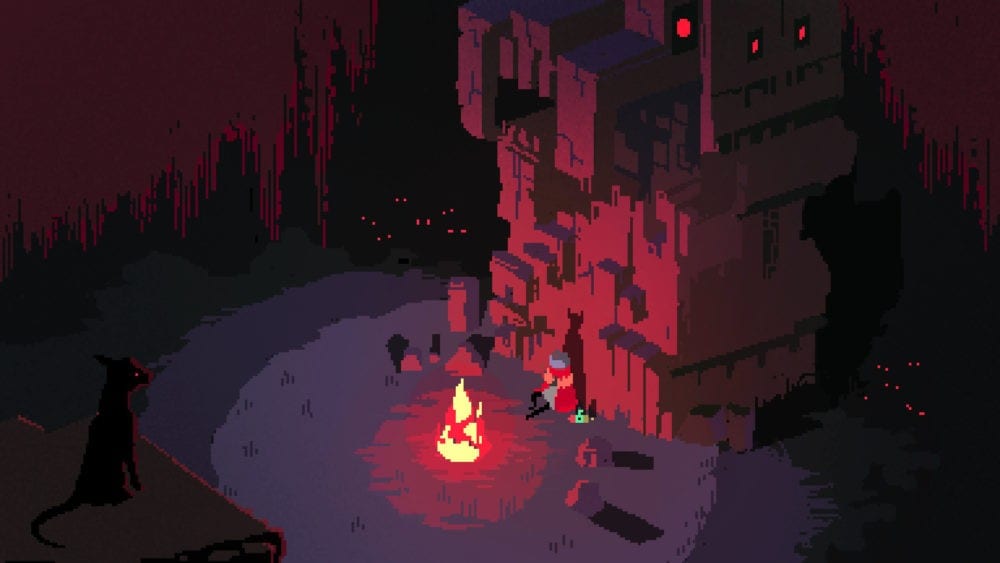 The next two games on the schedule of the Epic Games Store’s plan to offer free PC games on its dedicated launcher every week are Hyper Light Drifter and Mutant Year Zero: Road to Eden.

Hyper Light Drifter is a 2D action-adventure game originally released in 2016 with mechanics similar to The Legend of Zelda: A Link to the Past.

“Echoes of a dark and violent past resonate throughout a savage land, steeped in treasure and blood,” says the game’s description. “Hyper Light Drifter is an action adventure RPG in the vein of the best 16­bit classics, with modernized mechanics and designs on a much grander scale.”

The other game is Mutant Year Zero: Road to Eden, a turn-based tactical combat game released last year about a team of mutants exploring a post-human Earth, which recently launched an expansion.

Both games will be available for anyone to download through the Epic Games Launcher starting Thursday, Aug. 15-22, while the current free game is 3D puzzle game GNOG.

Epic Games has been offering free games through its dedicated PC store since its launch last December. It first started as one free game every two weeks, then one game every week, and now sometimes two games every week if one of the titles is rated M or PEGI-18.