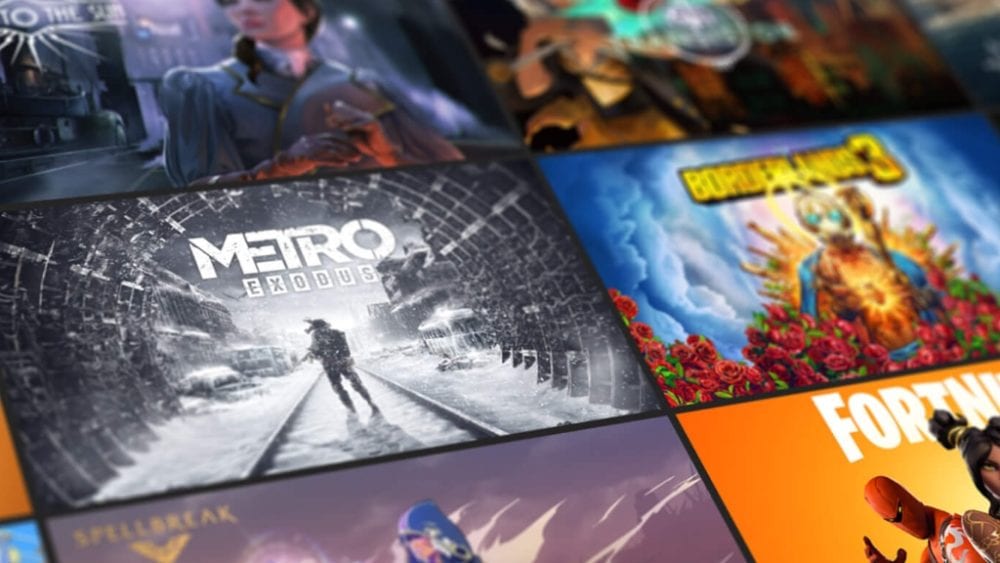 Epic Games announced it will be offering two free games on PC via the Epic Games launcher next week instead of its usual one game.

Now Epic Games will be giving away two games next week on July 25, This War of Mine and Moonlighter, due to one of the titles having an M rating.

“This War of Mine is an M-rated title, which may be restricted by Parental Control settings for younger players,” said Epic Games. “Whenever we choose a M-rated or PEGI-18 title as a weekly free game, we will also offer another free game that will be more accessible to players of all ages.”

The company ended the announcement with instructions on how to enable parental controls in its client.

This War of Mine is a survival game where civilians in a war-torn landscape must craft and cook with limited resources, while robbing or giving gifts to other survivors.

The current free game is Playdead’s 2010 puzzle-platform game Limbo, which may seem dark and unsettling but has a T rating, available now until July 25.