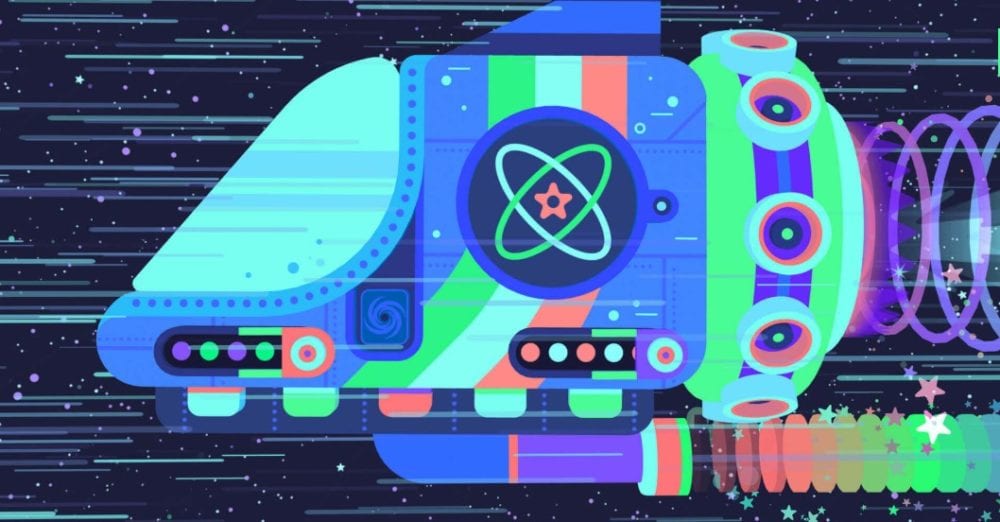 The free title of the week on the Epic Games Store is moving from two major AAA games in Alan Wake and For Honor to the much smaller GNOG. This title, which originally released on PC and consoles back in 2016, is published by the same studio that created the cult classic games Psychonauts and Broken Age.

The developer of GNOG, KO_OP Mode, also collaborated with Square Enix Montreal on the creation of Lara Croft Go: The Mirror of Spirits. However, this title is considerably different than their past work.

GNOG is a 3D puzzle game where each intricate level is its own self-contained set of contraptions that challenge the player’s spatial awareness. These puzzles all look like some regular item on one side, but the other hides a much more complex truth of how the object functions.

Some of these levels are simple boomboxes and others are complex spaceships. The one thing that clearly ties everything together is the trippy art style that uses an immensely psychedelic range of colors. The whole experience is like a cross between a Rube Goldberg machine and a fever dream.

This free title seems like a fantastic deal for anyone who hasn’t already picked up the title. GNOG currently has mostly favorable reviews on most platforms with the PS4, Mobile, and PC scores on Metacritic floating around the upper 70s to lower 80s.

Better yet, anyone who owns a Vive or Rift headset for their PC will be able to enjoy the full experience in VR. There’s no extra download or anything to pay for since the VR mode for GNOG is just built right into the standard free download that you’ll be able to get starting next week.

If you’re interested in picking up GNOG on the Epic Games Store, then it will be available for free from Aug. 8-15.