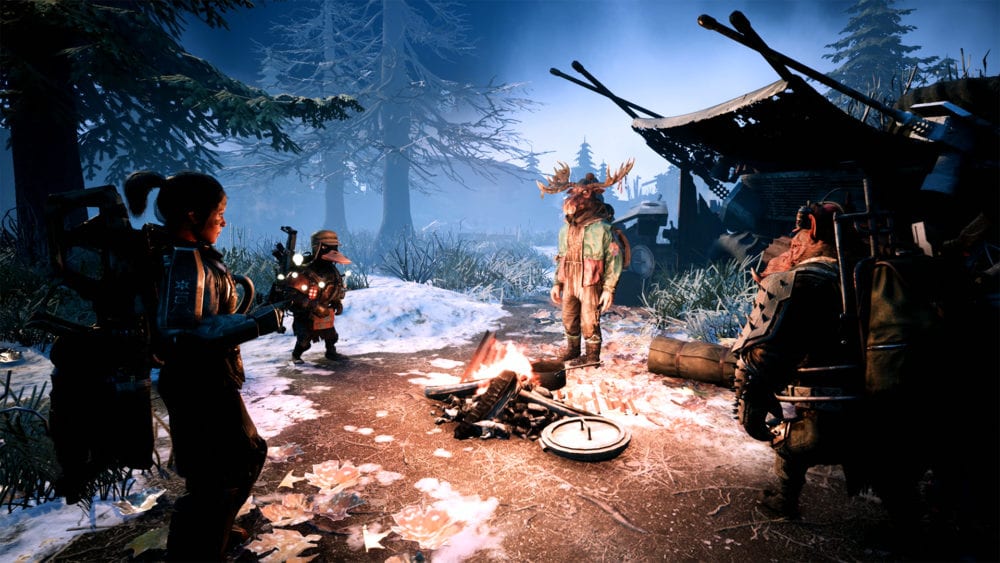 The new character is called Big Khan the Moose, who sports a Canada Moose jacket and is skilled at landing critical hits in the turn-based tactical RPG. The moose also comes equipped with the unique mutations, Ground Pound and Flame Puke, which can set enemies on fire.

Big Khan will be playable alongside the game’s new expansion, Seed of Evil, coming to all platforms next week. Seed of Evil picks up right after Mutant Year Zero: Road to Eden’s campaign, taking place in post-apocalyptic Sweden with a new threat arriving.

“Powerful and ominous roots have emerged and seem to be taking control over the minds of friends and foes alike,” according to the press release. “Fortunately, a new hero has arrived, and he is probably the moost badass character ever to grace world of tactical adventure games.”

Both the expansion and the retail release of the original game will be launching for Xbox One, PlayStation 4, and Nintendo Switch on July 30. Seed of Evil will also be available digitally for all platforms and can now be pre-ordered through Steam on PC for $14.99.