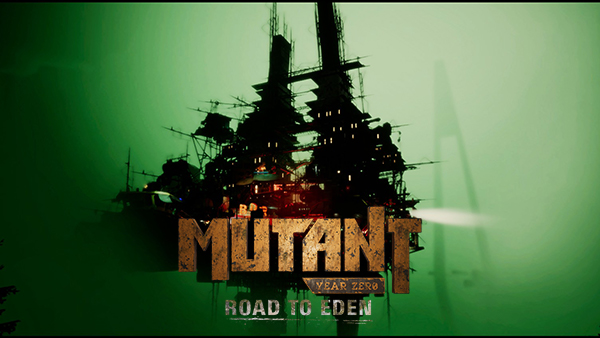 Mutant Year Zero: Road to Eden has an admittedly alluring mystique. I’d be hard pressed to find a more bizarre apocalyptic hellscape that’s come before it.

From the citizenry’s alien description for past technology to the strange mutant animal protagonists, the peculiar style defied understanding. It was a setting ripe for exploration of the land’s downfall.

But building a mystery about the world must consequently come with a trove of answers by the end. With Mutant Year Zero: Road to Eden’s sparse narrative, little was gleaned about my party’s impact on the surrounding world. 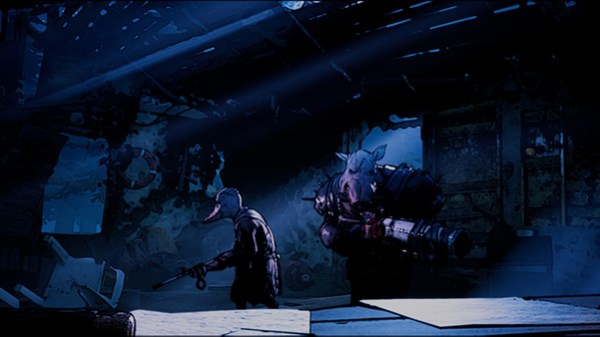 Mutant Year Zero: Road to Eden’s narrative focused on a group of Stalker mutants intent on rescuing their captain. The mutants hailed from The Ark —one of the last bastions of civilized society in the apocalypse. The Ark became a sanctuary during their excursions  —a chance for the mutants to gear up before continuing their journey.

Indeed, the colorful cast was a sight to behold. The initial team of Dux and Bormin —a smart-mouthed duck and stoic boar, respectively— grew to a gang of five potential mutants.

But the style was nearly all these characters —and the setting— possessed.

The complete lack of development struck once I started exploring new areas or met new characters. Around each new turn, I waited for something to build upon Mutant Year Zero: Road to Eden’s intriguing foundation. But each new beat felt shallow. Hollowness rang around the experience as the credits rolled upon reaching Eden.

That hollow tone came due to constant contradictions from the game itself. As a result, the initial draw collapsed under the shallow support of Mutant Year Zero: Road to Eden’s barebones plot. 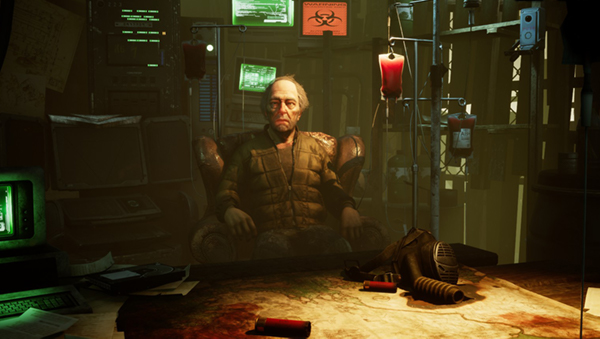 But that collapse shouldn’t rest on the plot’s shoulders alone, unfortunately. Mutant Year Zero: Road to Eden’s design pits players against overwhelming odds at every stage of its tactical gameplay.

Initial battles worked as intended —taking out patrols silently before positioning for a formal attack. But even with proper stealth reducing the area onslaught, the difficulty spiked much worse as the game progressed.

Silenced weapons became all but useless in Mutant Year Zero: Road to Eden’s late-game areas. As a result of ballooning enemy health and a finite amount of weapon upgrade material, my failures later felt much cheaper than those committed earlier.

Tactically, there wasn’t much that I could do to save myself in these failed situations. Rather than introducing new enemies with unique powers, late-game areas battered my team with overwhelming numbers and baffling level scaling. By the game’s conclusion, my squad was fighting enemies over 15 levels higher than my own.

Fundamentally, the system retains the thrill of an XCOM-esque turn-based strategy. But again, each area feels thin. Rather than feeling increasingly able to meet challenges, I felt barely able to maintain course against the ghouls. 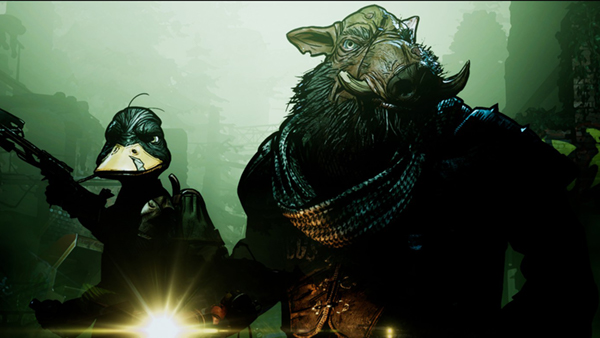 Simply put, the odds remained firmly stacked against the mutant squad. Furthermore, the combat’s problems seemed entwined with the limited progression system among the team.

Each character had a straightforward progression tree with the ability to unlock major, minor, and passive mutations. These abilities could change each member’s function drastically, allowing them to jump on top of towers, or even possess enemy combatants.

But progression felt shallow as well, matching both the narrative and combat. Rather than containing individual trees all their own, each character shared several overlapping mutation upgrades.

One of Mutant Year Zero: Road to Eden’s strangest progression choices came when comparing characters with the moth wings mutation. These wings seemed fitting when unlocked with Dux, the mutated duck sniper. But  I was entirely at a loss when Farrow, the mutated fox shotgunner, also gained the mutation.

These two mutants had utterly different play styles. While Dux had a sniper’s skill set, Farrow lent herself better towards close-quarters dedication. Height felt like a competitive advantage for snipers; but at close range, it felt more like a hazard as a character drifted down.

Dux and Farrow illustrated a problem several mutations shared: random placement within individual progression trees. It made additional characters seem useless on the whole, coupled with the three-member party cap. 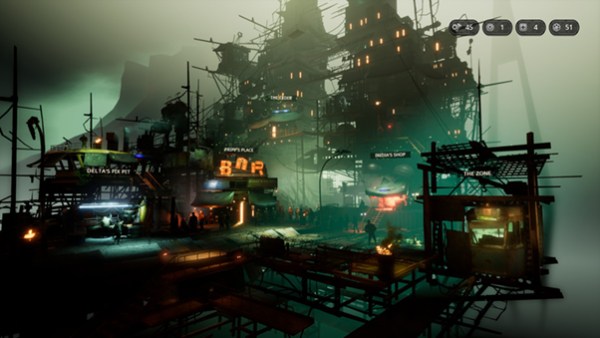 Even with the myriad design issues, Mutant Year Zero: Road to Eden contained several glaring technical problems. Some minor glitches presented themselves at nearly every encounter. Grenades arced opposite their thrown direction, while enemies spun back to end a turn. Electrical effects remained as robotic enemies died, only dissipating as I exited combat.

But other hiccups presented more significant headaches. Enemies often ran between two random spots when engaged in combat without clear pathing. Sometimes, both enemies and allies stayed frozen in place without status effects holding them. And perhaps the worst technical issue changed scrap and weapon part counts significantly later into my game.

These issues mounted upon my experience to turn the game’s initial intrigue into an exercise of frustration. As the ending revealed disappointingly little about the main plot, I couldn’t help wanting more from my time.

This game was a title with real potential. The unique setting, combat framework, and general artistic direction laid a robust foundation for unique gameplay. However, that potential vanished following the shallow narrative, tactical, and progression design. The numerous bugs, glitches, and technical issues only soured what fun remained.

Mutant Year Zero: Road to Eden feels entirely spread too thin. Without much depth to its name, it remains a unique setting devoid of personality.