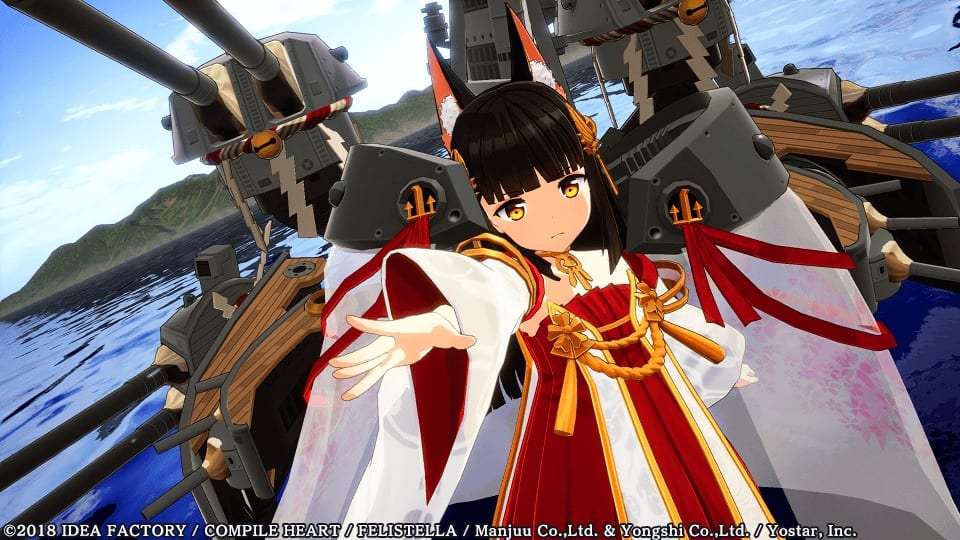 Today Compile Heart released another treat for Azur Lane fans in the form of a new trailer of Azur Lane: Crosswave.

The trailer focuses on Episode Mode, which allows you to enjoy taking a look at different sides of the personalites of some of your favorite shipgirls.

Interestingly, all events in episode mode are supervised by Azur Lane publisher Yostar, all the way to the voice acting.

If you want to see more, you can check out the latest shipgirl reveal and plenty of gameplay details, and the batch that came before, alongside the lovely opening cutscene performed by Shimakaze’s voice actress Saori Hayami.

Azur Lane: Crosswave will launch on the Japanese shelves on August 29, 2019, for PS4. A western release has recently been announced for 2020. We don’t have a release date just yet, bu Idea Factory International will probably let us know at some point in the semi-near future.