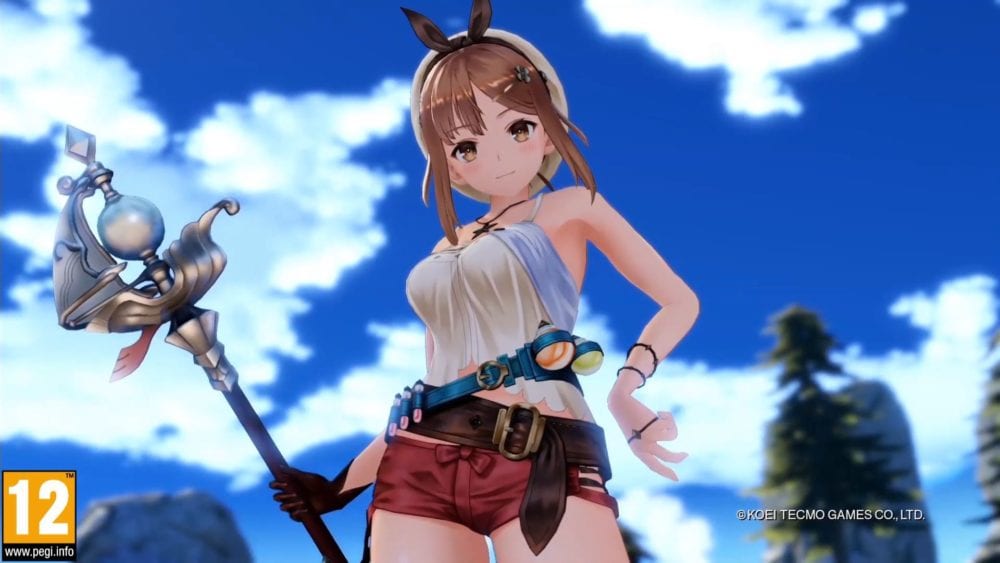 The trailer features the “Summer Adventure” costume that will be provided to those who will buy the game at launch or soon after.

To be more precise, you’ll be able to grab it for free between November 1 and November 15 on PS4 and Nintendo Switch, while the window will be between October 29 and November 12 for Steam.

Do keep in mind that those dates are for Europe. Since the North American arm of Koei Tecmo has not announced its own yet, I wouldn’t be surprised that the PS4 and Switch window is be the same as Steam for those in the United States or Canada.

If you want to see more, you can also check out the latest batch of screenshots, two more trailers, the previous trailer that revealed a new character and the theme song, plenty of recent gameplay footage, another video featuring the soundtrack, the first video and another brief clip released recently, and two more.