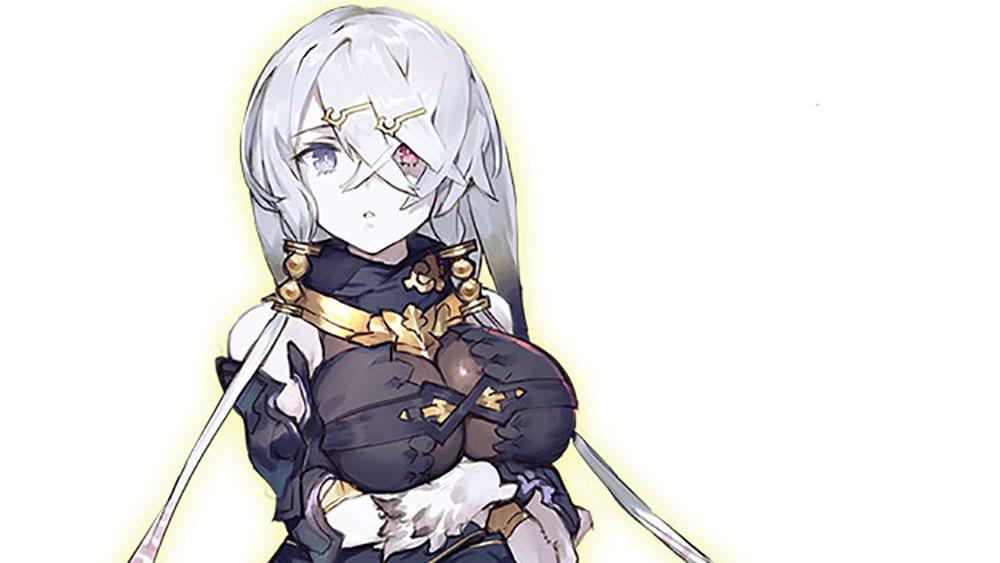 First of all, we get the introduction of three new female characters.

We already saw a glimpse of Lila Decyrus in a recent trailer. She is a female warrior who came to the village of Rassenboden with Empel. Her appearance is also mysterious and her fighting abilities are great, so much that she’s the one teaching Rysa and her friends how to fight.

She is calm and collected, graceful in her attitude and tone. She appears to have a certain reason for exploring the ruins.

Kilo Shiness appears somewhat fragile with her sad expression. She masters the powers of the spirits, and she fights to protect what is important to her. She will meet Ryza in an unexpected place.

Agatha Harmon is the leader of a group of fighters protecting the village. She respects discipline but not coldness, which makes her quite popular among the villagers.

We also get to see the synthesis system based on “formulation links” that are easy to understand. You simply place the required materials on the template of the item you want to create, and it’s done. Those who are new to the game can enjoy the system that automatically inputs the required materials.

A Forbidden Alchemy system lets you remix items that you have already created to increase their quality and add new properties.

If you want to see more, you can also check out the latest trailer that revealed a new character and the theme song, plenty of recent gameplay footage, another video featuring the soundtrack, the first video and another brief clip released recently, and two more.