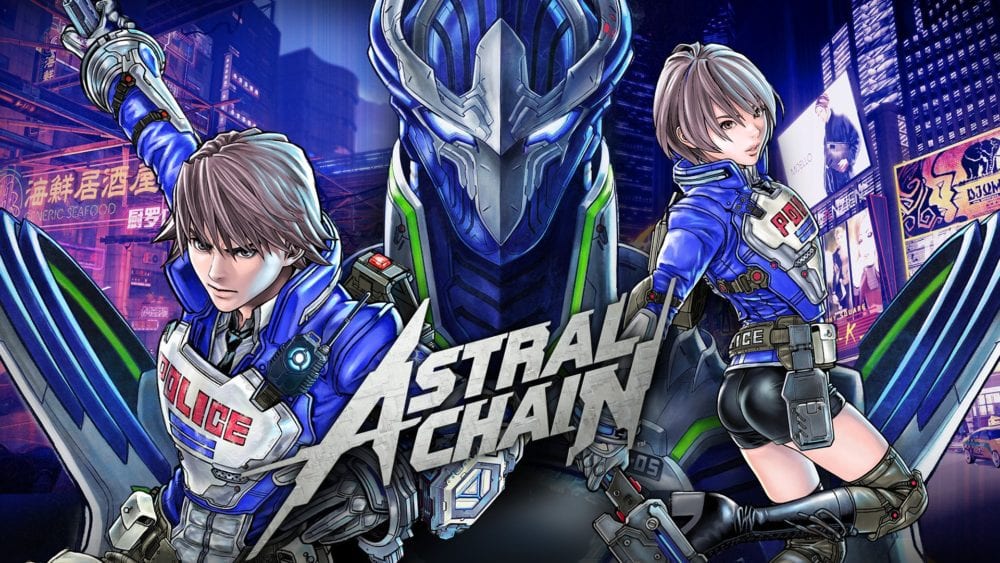 With the release of PlatinumGames’ Astral Chain coming closer, Nintendo has been providing nuggets of information directly from Director Takahisa Taura.

If the name rings a bell but you’re struggling to place it, he was Lead Gameplay Designer on the critically-acclaimed NieR: Automata. That’s quite the pedigree.

Taura-san’s information if accompanied by short videos and screenshots, and you can enjoy it below.

[Mr. Taura’s Case Files 01]
“Controlling your Legion is important in #ASTRALCHAIN. You can hold down the ZL Button and use the right stick to control your Legion. I hope players will enjoy the unusual experience of controlling two characters at the same time with both sticks.” pic.twitter.com/47MAhwYFWp

(cont.) “The game is split into chapters with their own specific objectives, like the Bayonetta series, but players also have the freedom to choose among a variety of sub-missions scattered around, like in NieR: Automata.”

[Mr. Taura’s Case Files 03]
“In #ASTRALCHAIN, the player summons & fights alongside a Legion. I really love Pokémon, so maybe the idea of calling on another character to fight alongside was greatly influenced by my childhood gaming experiences of growing up alongside my Pokémon.” pic.twitter.com/yK5jpRO5mw

(cont.) “You can also use your chains for a multitude of special moves, such as pulling the Legion to you, or getting the Legion to pull you towards it to move around or to knock away enemies. We believe that these elements make the gameplay feel new and fresh.”

(cont.) “The team worked hard to connect the setting with the gameplay, like with the IRIS system that projects holographic images into your surroundings. This is a cool piece of near-future sci-fi design, plus it’s also very useful when conducting an investigation.” pic.twitter.com/tpdJNGugVu

As a bonus, we also get a sample of the game’s beautiful soundtrack.

🔊🎵 Turn your volume up and enjoy listening to some of the intense and exciting music from #ASTRALCHAIN! This song was featured in the game’s first trailer earlier this year. https://t.co/u2kkL76vxYpic.twitter.com/dYkxSrYuIh

You can also enjoy two more clips focusing on gameplay elements and the new screenshots in the gallery at the bottom of the post.

Link together an impressive finishing combo by summoning the Beast Legion and letting out a ferocious howl! What kind of creative combos will you unleash with your canine companion when #ASTRALCHAIN releases on 8/30?https://t.co/u2kkL76vxYpic.twitter.com/MdrAtegSYw

Mount the back of the four-legged Beast Legion in #ASTRALCHAIN to pick up speed! The Beast Legion is the perfect companion to help you access areas you wouldn’t normally be able to, or even quickly avoid enemy attacks in battle. What a good boy! pic.twitter.com/oOQCX906d8