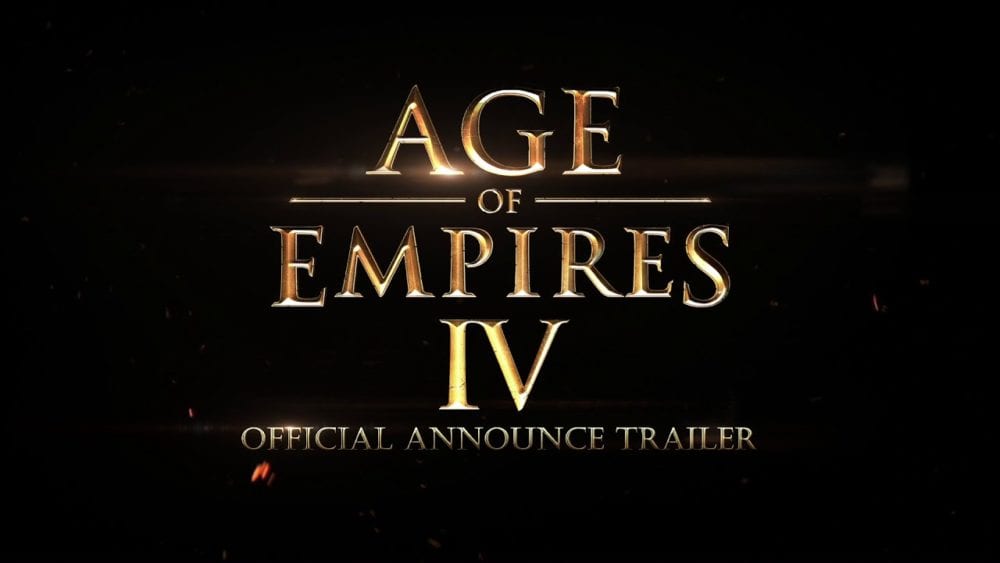 The game has already been announced, but all we saw so far is a teaser trailer.

“The newest member of the family is doing really great. It really is. If you’re a fan, and want to know more about that, I think later on November 14 when this game launches we may have another event in London…”

Asked whether we’re going to know more about the game at XO19 (which is the event happening in London starting on November 14), Isgreen pretty much comfirned.

“Yes. XO, I think, probably if you’re an Age of Empires fan, I would say it’s a good think to watch.”

That being said, it looks fantastic, and will release on November 14 for PC.

Incidentally, we also heard from Xbox Games Marketing General Manager Aaron Greenberg that XO19 will feature a lot of surprises for Xbox fans, including games that we have never seen before.