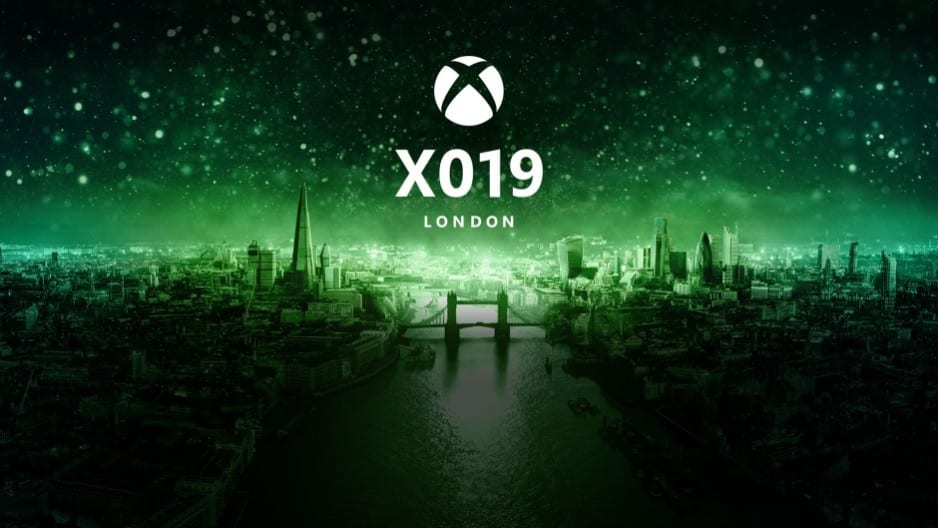 A couple of days ago, Microsoft officially unveiled its upcoming XO19 event in London, and it appears that it’s going to be a  big one.

In order to know more of what we can expect, Twinfinite quizzed Xbox Games Marketing General Manager Aaron Greenberg during an interview at Gamescom 2019 in Germany.

Specifically, he mentioned that the people at Xbox have a “lot of surprises” planned for the show, which will include “a lot of content” from both first ad third-party studios.

“As we get into the Holiday, we really brought back the spirit of XO, which really was all about doing a celebration of all things Xbox. E3 is traditionally more of an industry event, whereas XO for us is really focused on the fans and our gamers who just want to celebrate with us.

That’s what we did at XO last year in Mexico City, that’s what we’re doing at XO19 this year in London.

Greenberg continued mentioning that Microsoft is hoping to create memories at the event that people attending will never forget.

Asked whether we’re going to see games that we have never seen before, he simply answered “yes.”

Of course, he couldn’t spoil the surprises, but it’s fair to say that we can expect to see something interesting.

“We have some surprises planned, I’ll just leave it at that. But yeah, I think that we’ll have a great show.

We also have a lot of games coming out in the spring, It’s I think the biggest lineup of games we’re ever had in the spring. In that window of time between XO and E3, we have a lot of stuff to show, and people can get hands-with it and talk about it.

So that will hopefully be some goodness for the fans that at that point will have already make their holiday purchases, and they’ll be thinking about what they’re going to play in the spring, and what’s coming to Game Pass in the spring, and so we can start talking about that as well.”

XO19 will kick off in London on November 14, and will continue until November 16.