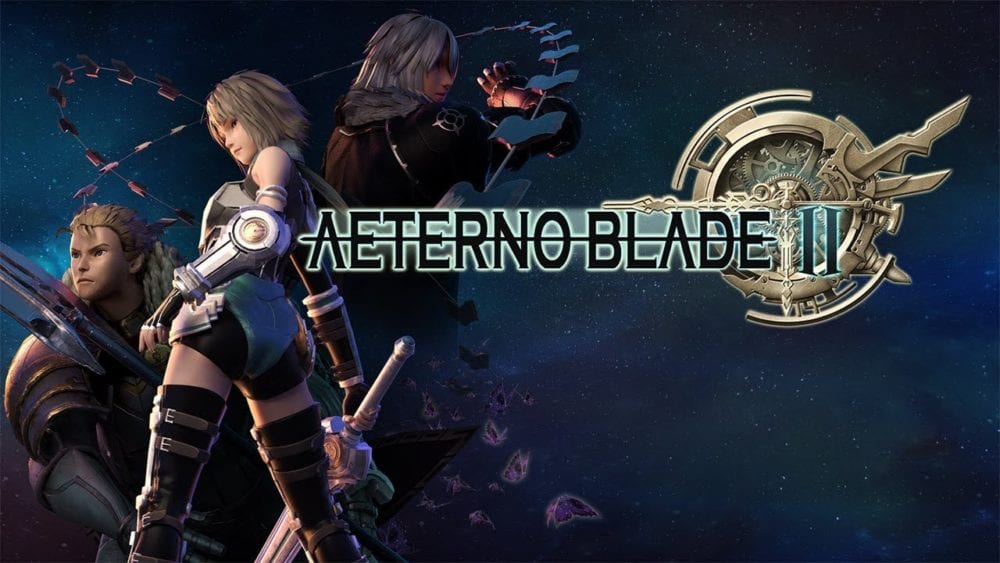 Developer Corecell Technology has just announced that their anticipated action puzzle-platformer AeternoBlade II will release this fall, Oct. 11, across PS4, Xbox One, and Nintendo Switch via a new trailer.

Fans of the series will enjoy this latest glimpse at AeternoBlade II’s fast-paced, intense combat, as well as puzzle gameplay, which is all centered around a time manipulation mechanic.

We get to see abilities like Time Stop, Warp, and Reversal in action, which players will use to solve puzzles and outsmart enemies.

“The game takes places predominently from a side-scrolling perspective, but there are also full-3D scenarios that make for some truly epic encounters with bosses and enemies,” a press release sent to Twinfinite reads. It continues:

“Either way, you can use the full set of moves at your disposal to launch enemies into the air, and finish them using sword strikes, dashes and impressive ultimate attacks.”

In AeternoBlade II, you’ll be able to play as three different protagonists, each of whom are very agile, able to leap, grapple and climb across levels designed with plenty of verticality.