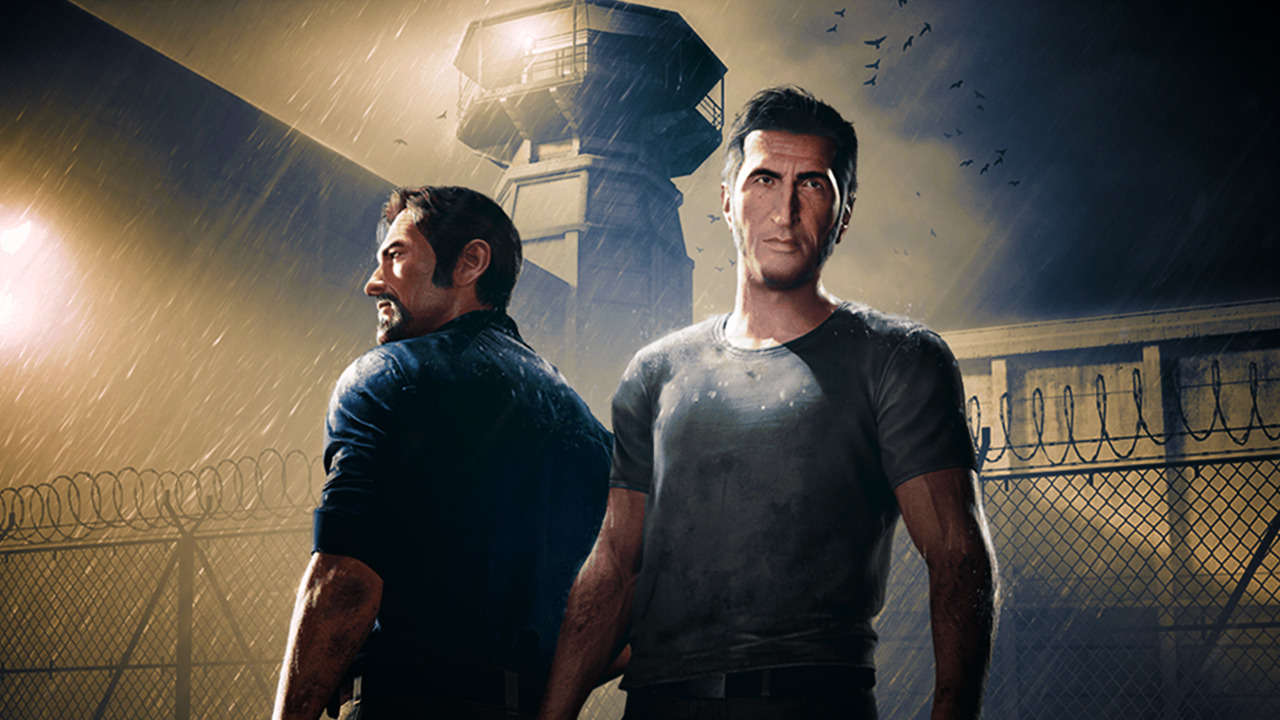 A Way Out, the EA Original co-op action game, has reached a major sales milestone, and its developer couldn’t be happier.

In a tweet posted on Aug. 8, the title’s developer Hazelight Studios revealed that their cooperative multiplayer tale of two convicts staging a prison break had passed 2 million total unit sales.

To celebrate, the studio thanked its fans while also teasing their next big project.

“A Way Out has sold 2 (two!) million copies,” the post reads. “To all the millions of co-op fans out there, thank you for embracing the story of Leo and Vincent! We can’t wait to show our next awesome co-op game – we know you will go nuts!”

No new details were revealed about the upcoming project, including whether or not the project would be a title slated for release during this generation of consoles or the next.

However, it has been confirmed that this next title will also be published by EA.

A Way Out has sold 2 (two!) million copies 💥💥 To all the millions of co-op fans out there, thank you for embracing the story of Leo and Vincent! We can’t wait to show our next awesome co-op game – we know you will go nuts! #AWayOut #2million

Released on Mar. 23, 2018, A Way Out is the first title developed and released by Hazelight Studios.

In it, players take the role of Leo and Vincent, two convicts locked up in the same prison who stage an escape and then set out to get even with those that crossed them.

The game received general praise from players and critics alike, with many applauding its engaging multiplayer design and the way this design was incorporated into the story.

We found the game to be a highly enjoyable experience ourselves, and gave it high marks in our review.

A Way Out is currently available on PlayStation 4, Xbox One and PC. For more on the game, check out our piece on why the game is one of the best co-op titles around right now, and why everyone should give it a look if they have the chance.