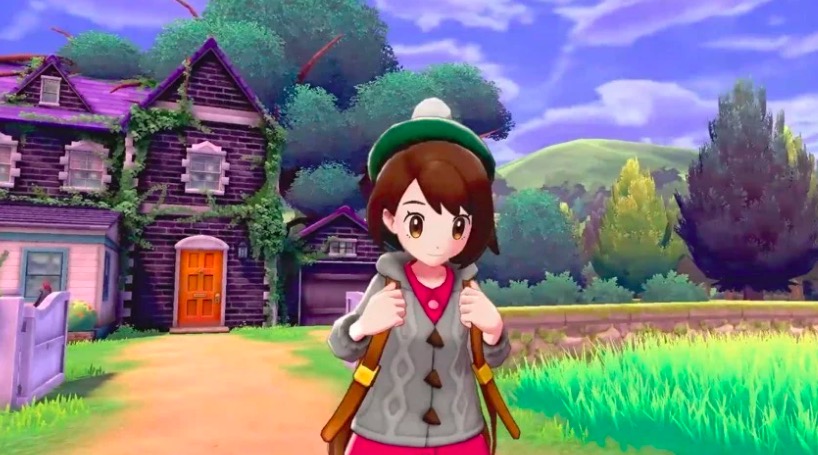 Today The Pokemon Company announced that it would be opening a pop-up Pokemon Center in London this October as part of the run-up to the release of Pokemon Sword and Shield.

The pop-up center will open in West London and be located in the Westfield White City shopping center. It’s set to run for a limited time only, and will be open from October 18 to November 15. In their announcement, The Pokemon Company International said that the pop-up store is “a chance to browse and purchase a range of Pokémon Center-branded products, including exclusive designs not found anywhere else”.

We can likely expect a lot of Sword and Shield-related toys, clothes, and other merchandise. The page of the official announcement already has a mock-up of what the Pokémon Center will look like, which you can check out below.

With the Galar region(the games’ upcoming setting) being Britain-inspired, a pop-up store in London is a fantastic promotional idea. However, this means – sadly for London-based Pokemon fans – that the store is unlikely to become a permanent fixture.

Real life Pokemon Centers are nothing new. Tokyo famously had the first(and absolutely massive) Pokemon Center, holding almost any Pokemon item or merchandise you could think of. For a long time the only Pokemon Centers in the world could be found Japan, but in recent years more have begun cropping up in the US and Singapore.

With the remaining popularity of Pokemon GO, It’s possibly we may see even more international Pokemon Centers, even permanent ones. This temporary store is strictly in celebration of Sword and Shield, which launches worldwide on the Switch on November 15, but who knows? It could end up becoming a temporary Pokestop.

At this time there’s still little information about the pop-up Pokemon Center, but more details, including opening times, activities, and available items, will be revealed over the coming months.