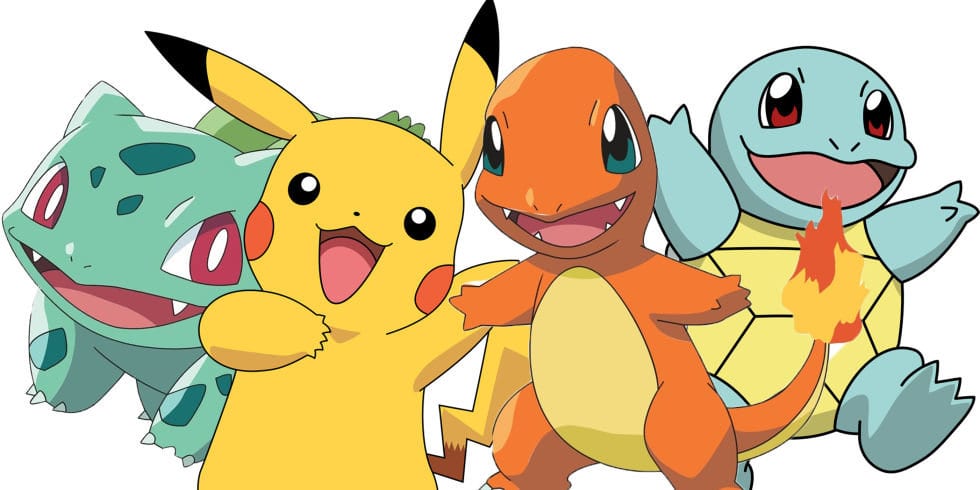 The Pokemon Company and Tencent Games have today announced a new partnership to co-develop a new spin-off based on the popular franchise. Tencent’s esteemed Timi Studio Group will be charged with handling development on the Chinese company’s end.

Little information has so far been issued regarding the nature of the game or even the platform it’ll be available for, but TIMI is best known for smash-hit mobile games like Honor of Kings, and Call of Duty mobile. It’s therefore likely the upcoming Pokemon game is intended for mobile devices.

Today’s announcement follows on from Nintendo and Tencent’s agreement to bring the Switch console to China last year. Nintendo, who owns 33% of The Pokemon Company, will be keen for the license to help spearhead their penetration of this new market –an imperative that would seem to have given rise to this new Pokemon game.

Although the game may yet come to the west, it seems unlikely it would ever displace DeNa’s hugely successful Pokemon Go mobile game. The Pokemon Company will remain committed to updating Pokemon Go, as well as releasing the upcoming Pokemon Masters in collaboration with DeNa.

While Tencent does develop games in-house, the company is best known for distributing western games in the Chinese region; most notably, Riot Games’ League of Legends, and Fortnite. But when earlier this year the Chinese government refused to issue a game license for the popular mobile version of PUBG, Tencent made waves by dropping the game in favor of a copycat alternative that adhered to government standards.

Dynasty Warriors 9: Empires’ Release Has Been Delayed
To Top