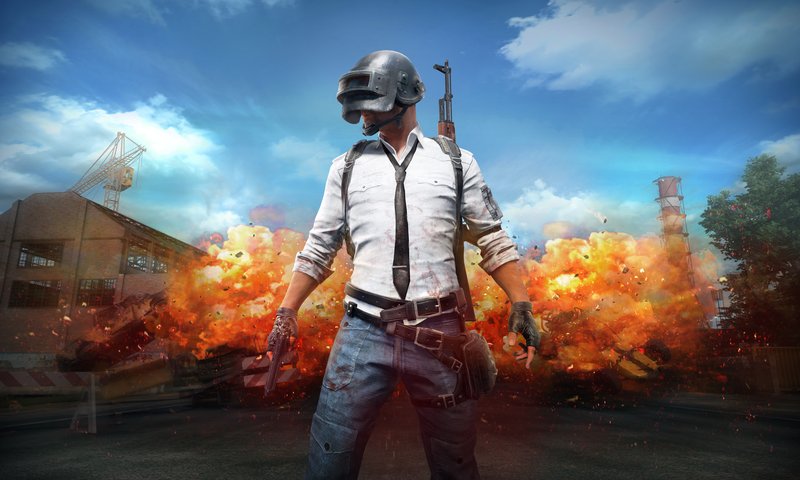 Even though games like Fortnite and Apex Legends are very popular, PlayerUnknown’s Battlegrounds is still a powerhouse in the world of battle royales. The game has made tons of money, especially for Tencent Games, but the company surprised many gamers when it announced it is abandoning the Chinese version of PUBG and replacing it with a similar battle royale title.

Earlier today, Reuters broke the news that Tencent is pulling support for the Chinese PUBG and supplanting it with a “more patriotic” and “anti-terrorism-themed” game called Game for Peace. While Tencent put a lot of time and effort into altering PUBG to follow the Chinese government’s strict guidelines, the company is still pulling the plug on the Chinese version, possibly because Game for Peace has been approved for montization in China while PUBG has not.

Tencent describes Game for Peace as a tactical shooter that “pays tribute to the blue sky warriors that guard our country’s airspace.” The description makes the title sound similar to Tom Clancy’s Rainbow Six Siege or Counter-Strike: Global Offensive, and while Tencent claims that PUBG and Game for Peace are “very different genres of games,” users reviews indicate the opposite. Many gamers claim the games are almost identical, the main differences being a distinct lack of blood, gore, and dead bodies. Instead of keeling over upon death, opponents instead place their belongings on the ground and happily wave goodbye.

Moreover, Chinese gamers discovered that updating PUBG installed Game for Peace on their computers and that Game for Peace lets them pick up from where they left off in PUBG, levels and all.

Only time will tell if Tencent’s decision to replace Chinese versions of PUBG with Game of Peace will pan out in the long run. For more PUBG news and updates, stick with Twinfinite.