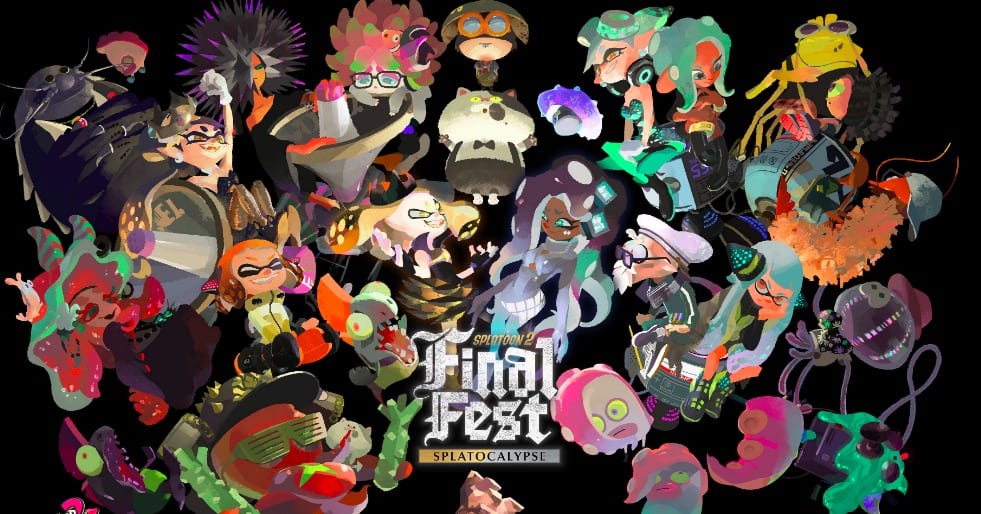 It’s a sad day indeed for all Splatoon 2 fans out there because Nintendo has just wrapped up the final Splatfest for the online competitive multiplayer shooter. The Splatfest started this past Thursday and ended this morning to some pretty surprising results.

For those that aren’t aware what Splatfests are, it’s essentially a weekend competition that would go on every few months. There would be two different sides to choose from and depending on how well you play online with other players, it would determine which side would be the winner.

This final Splatfest was all about order versus chaos, with the former taking lead by Pearl, and the latter being lead by Marina. Being the last one that we’ll be seeing in Spaltoon 2, the stakes definitely had to be raised.

Well, the competition is now over and the results are in. Team Chaos managed to sweep up the competition and has actually won in all three categories, with a score of three to zero –seems that people really like pandemonium and an unorganized society.

The votes are in and the #FinalSplatfest has concluded! With a 3-0 win, #TeamChaos are your victors, congratulations to these patrons of pandemonium!

And a big thank you to everyone for supporting #Splatoon2, we hope you’ll keep battling online with your friends and rivals! pic.twitter.com/hKRRRbC47n

I actually managed to get some playtime this weekend and partake in the Splatfest festivities, but I was playing for Team Order, so you can imagine just how angry I was once I saw these results.

It’s actually not that big of a deal, but I wanted at least one point from my team… just one.

For more on Splatoon 2, you can read our scored review from 2017, our review on the single-player expansion from 2018, and the results from a previous Splatfest.

If you’re new to the game and are in need of some help, feel free to check out our wiki guide all about Splatoon 2 right here.