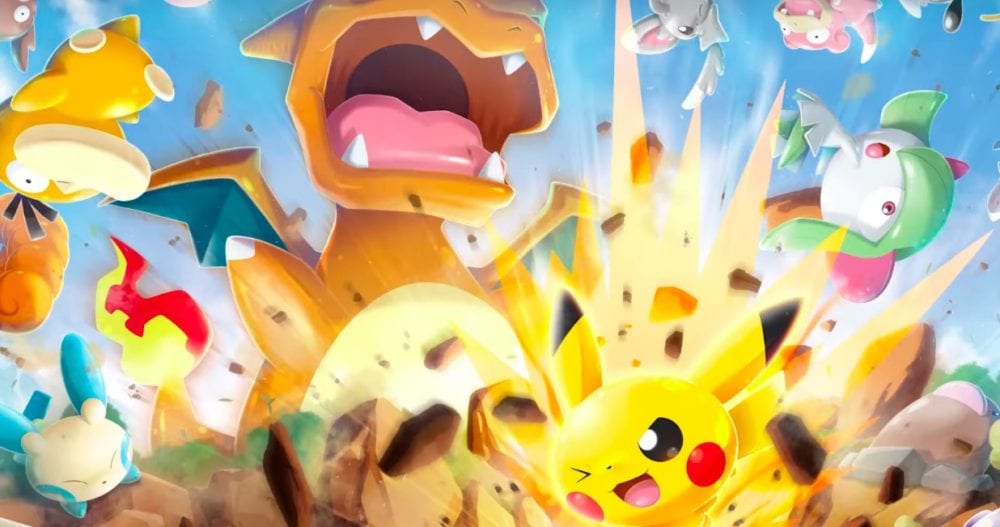 The Pokemon Company has announced that Pokemon Rumble Rush, the new mobile title that’s based on the spin-off series, is now available for iOS and Android devices via the App Store and Google Play Store.

The free to play title soft-launched a couple of weeks ago for some countries on Android platforms but now it’s available for pretty much everyone else.

The Pokemon Rumble series started out on the Nintendo Wii back in 2009 and has since spawned five entries and revolves around collecting polygonal, toy-like Pokemon figures to use in real-time fights.

There are no traditional Pokemon battles but you instead tap on the screen to attack other Pokemon on a linear path that the Pokemon automatically walks on. The goal is to defeat and collect powerful Pokemon to add to your collection so that you can take on dangerous boss monsters, which are essentially just normal Pokemon, but giant.

The Pokemon Company has gone and released a new launch trailer for Pokemon Rumble Rush, which shows off customization, some of the different Pokemon you can battle against, and how exploration works. You can watch it down below:

For more Pokemon news, you can read our story on a new Pokemon game that’s being developed by Tencent, another one about Pokemon Masters, and another on Pokemon Sword and Shield.