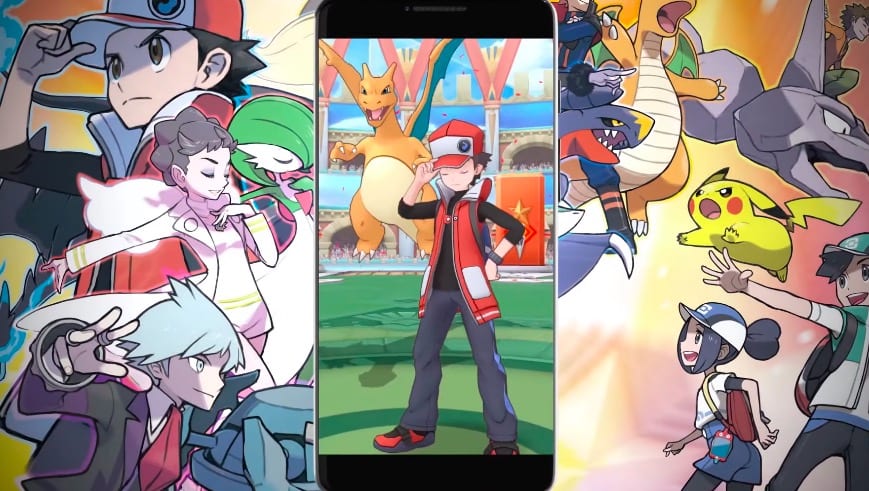 The Pokemon Company and DeNA have released a new trailer for the upcoming mobile game, Pokemon Masters.

The trailer, which you can watch down below, shows off some more of the Sync Pairs that you’ll be able to recruit to your team and goes more in-depth into the three-on-three combat. You’ll even be able to fight alongside your friends by way of cooperative battles.

There will also be super-powerful Unity Attacks that allow you and your Pokemon partner to sync up with other players to unleash devastation onto your opponents.

For those that may not know much about Pokemon Masters, it was first announced back in May during a Pokemon Press Conference and is a free to play title that comes from DeNA and The Pokemon Company.

Instead of focusing on catching Pokemon like in Pokemon GO, Masters brings back a ton of iconic trainers, gym leaders, and other Pokemon characters and throws them onto an artificial island, Pasio, where they are all competing in The Pokemon Masters League.

Pokemon Masters is still slated to release sometime this summer.

You can also check out the initial reveal presentation down below and you can read all about the Sync Pairs that have been confirmed for the game thus far right here: