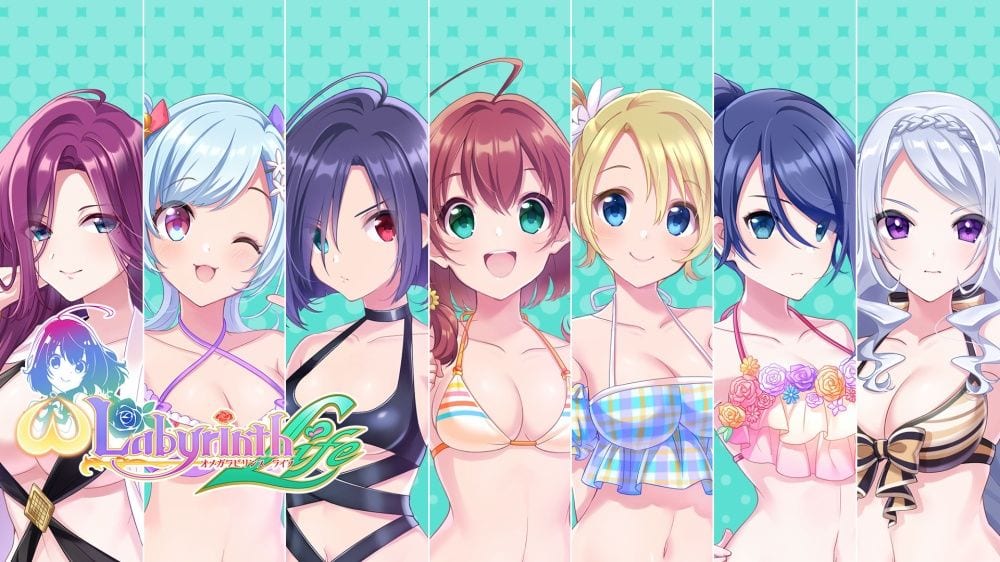 The trailer focuses on the bonuses available with the Deluxe Edition, which is up for pre-order on the Japanese PlayStation Store and Nintendo eShop.

The package includes two costume sets (swimsuits and animal costumes) two music track sets, a weapon, a shield, and a voice pack, on top of the game.

You can check out what they look and sound like in the video below.

If you want to learn more, you can check out the latest screenshots, watch the latest trailer, read about the differences between the two platforms, enjoy another gallery of screenshots and a trailer which hilariously mocked Sony’s censorship.

While a western release has not been announced, an Asian release is also coming on the same date for PS4 and Nintendo Switch, and it includes an English localization, even if voiceovers are exclusively in Japanese. I’m sure you won’t mind that.