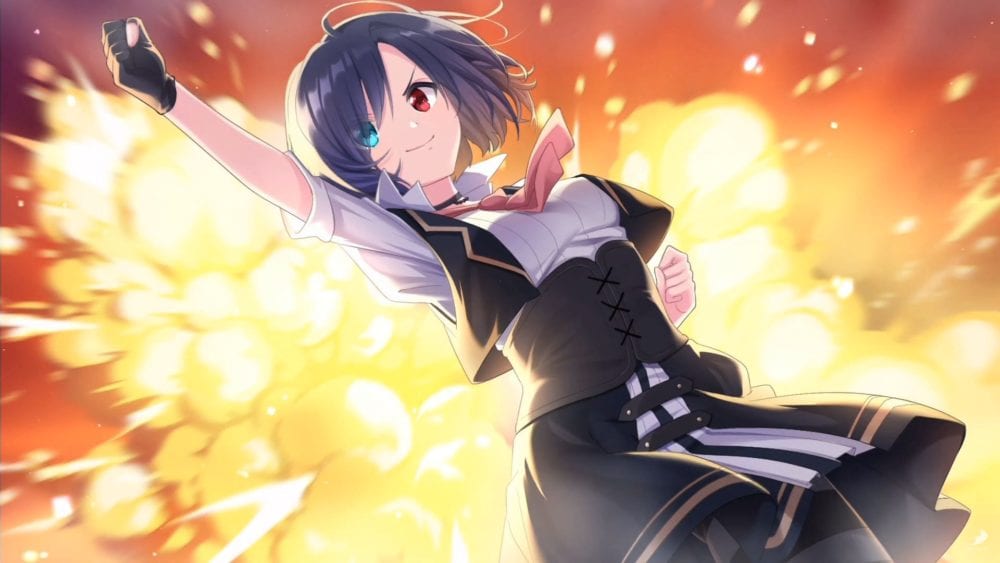 The trailer showcases the delusions that are a returning feature from past games of the series, letting the player “interact” with the girls within their imagination. If you know the series, you probably get what I mean.

You can watch it here, but before you click on the link, do keep in mind that it’s not really safe for work. No actual nudity is showcased (being a console game and all), but the content is what it is.

Omega Labyrinth Life will release for Nintendo Switch in Japan on August 1. The PS4 is also getting a version censored so heavily that it doesn’t even have the same titled, dubbed simply Labyrinth Life.

No western release has been announced for now, but the South East Asian version will come with English subtitles. This means that even if we don’t get an official launch in the west, we still have the next best thing.

If you want to learn more, you can read about the differences between the two platforms, check out the latest screenshots and a trailer which hilariously mocked Sony’s censorship. You can also listen to the latest character songs, more songs dedicated to more of the heroines, a third batch, and watch the latest trailer.