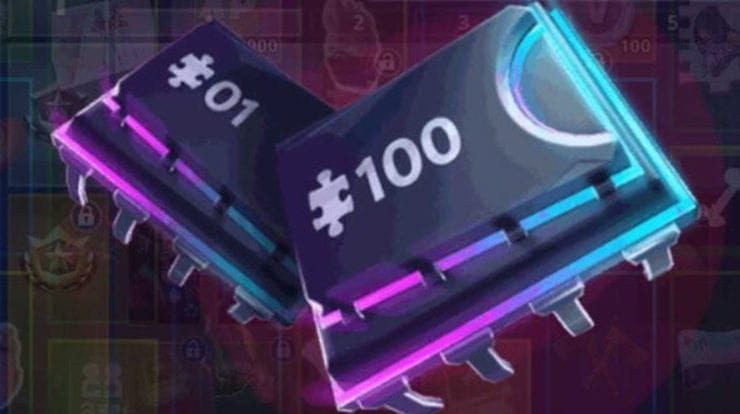 Fortbyte 97 isn’t like most other Fortbytes in Fortnite. Rather than it simply being a clue you’re given from the challenge screen, you’ll instead need to first unlock loading screen 8 before you’ll even have a chance of tracking it down. That’s because Fortbyte 97‘s location is ‘Found at a Location Hidden Within Loading Screen 8‘ in Fortnite, so let’s go ahead and find it.

If you’re wondering what the week 8 loading screen even looks like, you can check it out down below. It shows Jonesy and Peely having a great time playing an arcade game, by the looks of it, but this isn’t actually helpful at all as a clue to the whereabouts of this computer chip.

Instead, you want to check out the description for the loading screen, which says, “Peely and Jonesy first met at Bao Bros. and instantly knew they would be friends forever.”

Where Is Bao Bros in Fortnite?

If you hadn’t already guessed, Fortbyte 97 is found in Bao Bros, which itself is found in Lucky Landing. Specifically, it can be found at the very north of this named location in grid reference F9, and has a Dumpling King rotating head on the top of the building.

Once you arrive at Bao Bros, rather than rummaging around the kitchen, simply head straight up the stairs until you reach the next floor. Here, you’ll find a washer and a couch next to some gym equipment. You’ll also find Fortbyte 97 sitting here waiting for you to collect, so go ahead and interact with it to pick it up and add it to your collection.

For more tips, tricks, and guides on the current season and all of its many Fortbytes, be sure to check out our Fortnite Season 9 guide wiki. You can also check our guides for the most recent Fortbytes to hit the game down below.