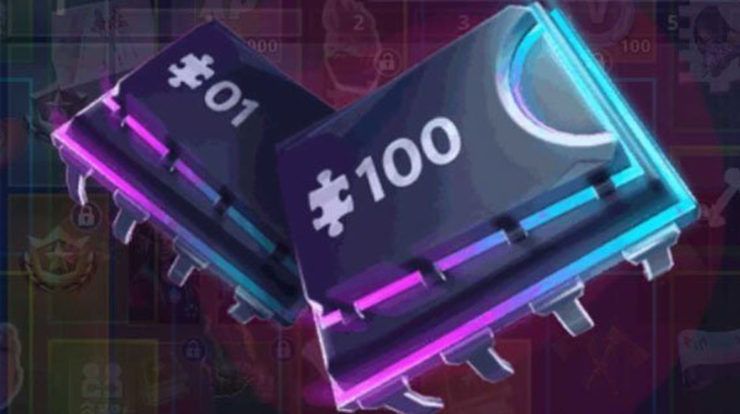 This guide will run you through where to find Fortbyte 3, the latest to have dropped on Fortnite‘s iconic map. Obtaining it will take you one step closer to unlocking the Utopia skin in Fortnite Season 9. For this, you’ll have to use the Skull Trooper emoji at the western most point of the map, so let’s run through exactly where you’re going to need to head to and brandish that emoji.

Before we run through the western most point location you need to head to, it’s worth noting that the Skull Trooper emoji unlocks at Tier 58 on Fortnite’s Season 9 Battle Pass, so make sure you’ve unlocked this before heading over to the location outlined below.

Fortbyte 3 Location: Western Most Point in Fortnite – A5

Head out the back of the yard and you’ll find a little dirt path leading to the western most point of Fortnite’s map. It’s even got a little sign indicating you’re in the right place. When you’re stood by the sign, all you need to do is use your aforementioned Skull Trooper emoji and Fortbyte 3 will become solid, allowing you to grab it.

Fortbyte 3 is literally waiting for you right next to the sign, so walk on over to it and press X on Xbox One, Square on PS4, Y on Switch and E on PC to interact with and collect it.

For more tips, tricks, and guides, be sure to check out our ever-expanding Fortnite Season 9 guide wiki. We’ve also included some other popular Fortbyte guides down below.