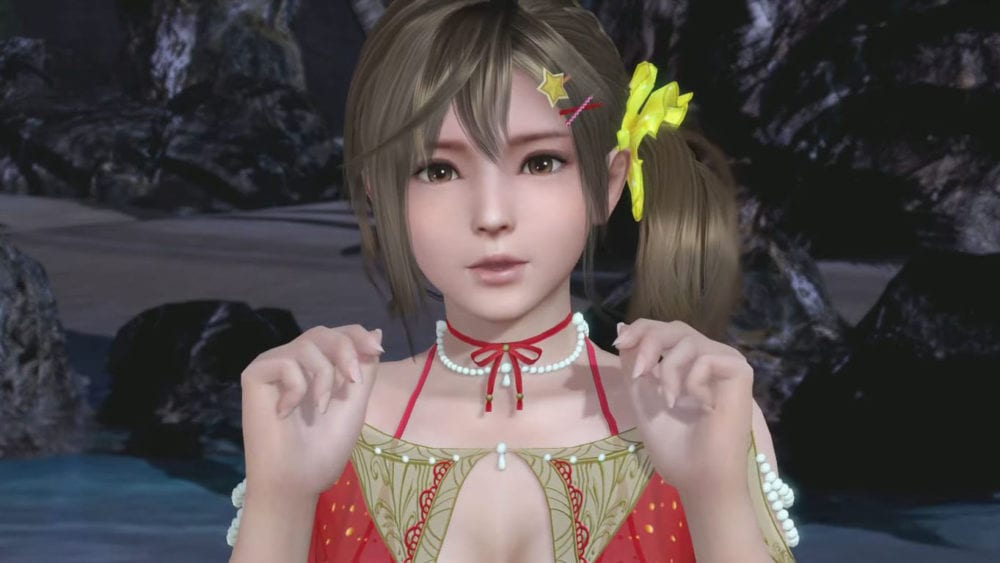 Relative Dead or Alive newcomer Misaki has earned quite the fanbase since her introduction in Dead or Alive Xtreme: Venus Vacation and Koei Tecmo is preparing to celebrate her birthday.

In Japan it’s already July 7, which means that it’s indeed Misaki’s birthday, and the celebration in the game is carried out in the usual fashion.

Misaki is getting a dedicated paid-only gacha that prompts players to spend real money in trying to grab a brand new limited SSR swimsuit fighting against crazy low percentages.

I guess that’s a way like any other to prove your love for Misaki. Once upon a time knights fought dragons for their damsels, so what’s a little gacha grinding in comparison, right?

Below you can see a trailer showing off the new outfit, which also grants the usual cake that you can convert into experience.

Do keep in mind that this specific costume is coming only to the Japanese version of the game. The Steam version in English is also doing the same operation, but the gacha features the costume released last year on the Japanese one. This makes sense since the Steam version is behind by more or less a year in content.

If you’re unfamiliar with Dead or Alive Xtreme: Venus Vacation, it’s a free-to-play version of Dead or Alive Xtreme, available for PC and recently released on Steam with English support. The Japanese version will soon get a crossover event with Shinobi Master Senran Kagura: New Link.