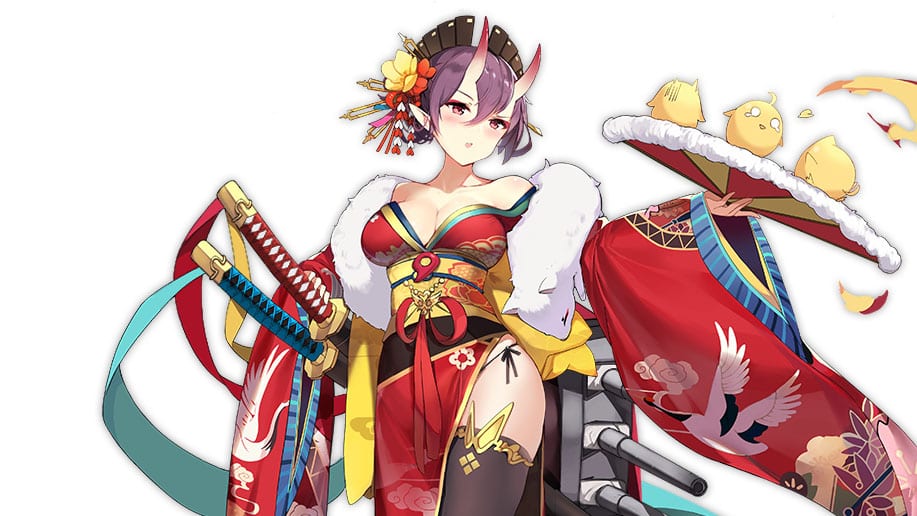 Azur Lane’s developers are continuing to announce new content for the relatively young English servers of the game.

Funnily, those skins were originally released in China and Japan to celebrate the New Year, but we’re getting them in July due to the gap in content between the servers.

Isn’t she just so adorable? We get it, it’s summer time and we’re releasing a winter skin. But if you think about it, we’re catering to our CMDs in Australia and the Oceania region 😉

She will grace your dock in the near future, Commander.#AzurLane pic.twitter.com/5QOkVcGdrF

These are not the only skins coming soon to the English servers, as we’re also getting some for the new French shipgirls.

Azur Lane is a free-to-play mobile horizontal scrolling shooter/RPG hybrid currently available for iOS and Android. If you want to see more, you can enjoy the trailer of the current event “Iris of Light and Dark”, which lets you unlock the shipgirls mentioned here.