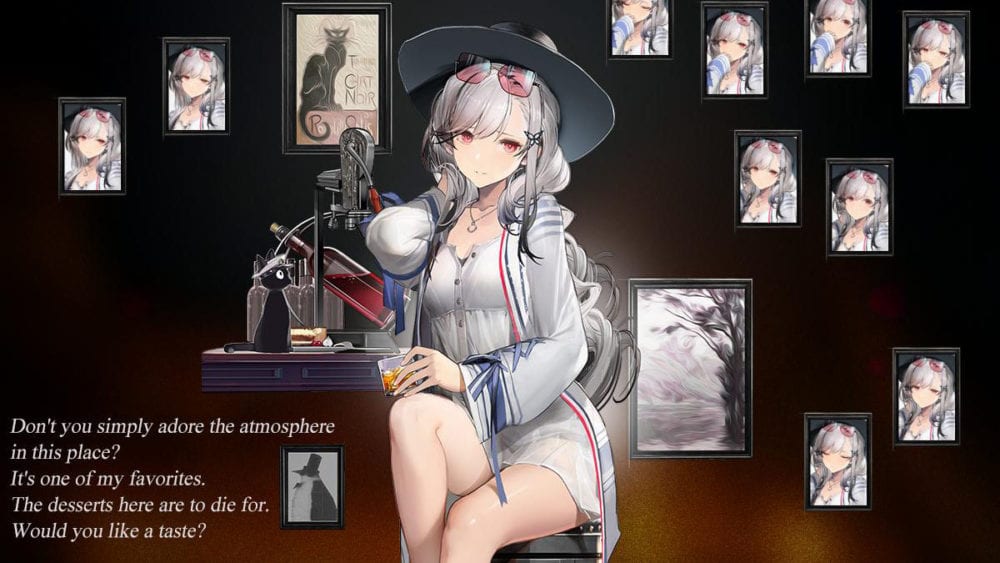 Over the past few days the developers of the popular game Azur Lane announced new skins coming to the English servers.

The skins are actually the same released last week in the Japanese servers, which is pretty unusual considering the large gap between those and the English.

We’re getting écolière Heureuse for Le Mars, école the Chevalier for Forbin, and Afternoon Venus for Dunkerque.

It’ll be interesting to see if we’ll also get Le Malin. She hasn’t been announced officially yet, but we might hear about her around the beginning of this week.

You can check out the new skins below, and see if you find any of them worth the gems.

Azur Lane is a free-to-play mobile horizontal scrolling shooter/RPG hybrid currently available for iOS and Android. If you want to see more, you can enjoy the trailer of the current event “Iris of Light and Dark”, which lets you unlock the shipgirls mentioned here.