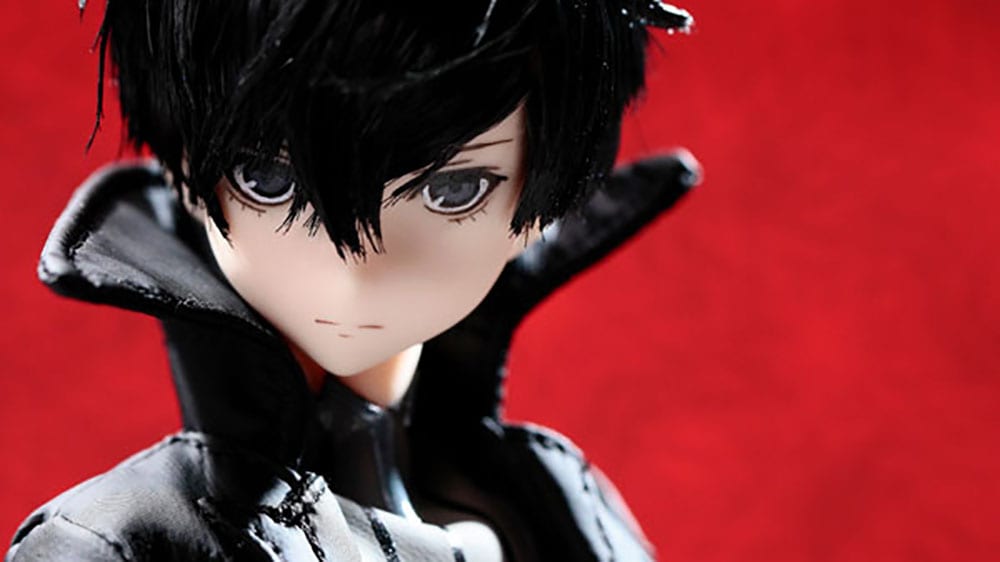 Persona 5 continues to fuel the imagination and releases of Japanese manufacturers, and Fujisawa-based Azone just made a new doll portraying Joker available for pre-order.

The doll is part of Azone’s Asterisk Collection Series, which isn’t your usual line of action figures. They are more akin to fashion dolls, a rather obscure (at least in the west) and often rather high-end hobby for otaku in Japan. They come in larger scales (even if this one is relatively on the smaller side being 1/6), and their clothes are made with real cloth and crafted with great tailoring expertise.

You can find it at multiple Japanese retailers including AmiAmi, priced at 14,800 yen, which translates approximately into $137.

The set comes with the following:

The head is sculpted by Chizuru (Tsuru-no-yakata), while the body is by Sawada Kobo. The mask is painted by Nazo no Ningyo Shokunin ATK.

If you want to see what it looks like, you can check out the gallery below.

If you’re curious about Azone’s dolls and want to see a higher-end example, you can check out Yumi from the Senran Kagura series.