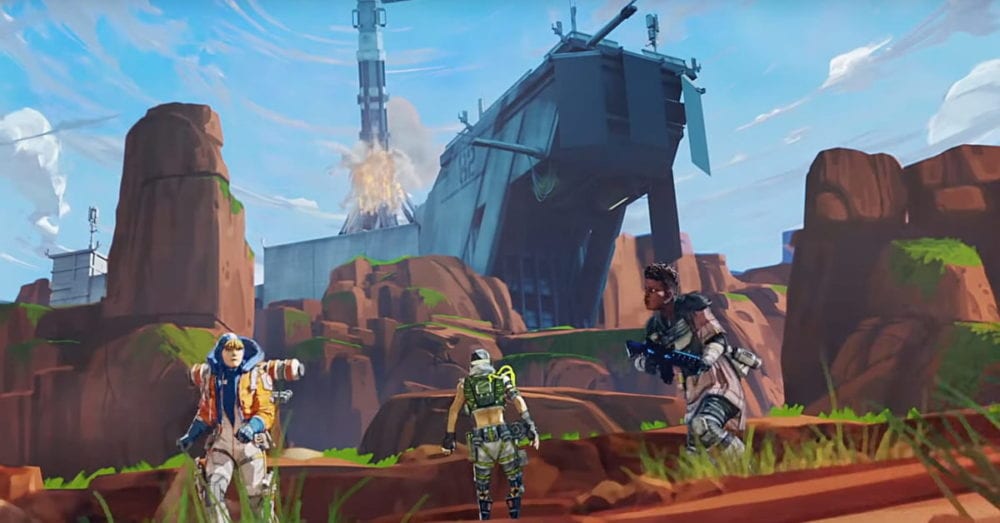 Apex Legends Season 2 is due to kick off later today, but some players may not be best pleased to hear that the update size is pretty hefty.

Over on Reddit, Respawn Community Manager, Jayfresh_Respawn broke down a few things regarding the Apex Legends Season 2 patch. Namely, he provided players with estimates of the hard drive space they’ll need free in order to install the update. PC players will need 18+ GB, while Xbox One and PS4 players will require 20+ GB.

While this is likely to be frustrating for those hoping to dive into the action as soon as it goes live, Jayfresh did explain why the patch is so large, and reassured this wouldn’t be a frequent occurrence.

“As we continue to work on Apex, we add content and code to the game. We also find improvements that make existing content fit in less space or get processed faster, which means the way we store the content changes, making it effectively ‘new’ content,” he said.

When we ship a patch, usually we deliver this new content in additional files that sit alongside the files we originally shipped with, so updates are as small as possible for our players. However, the cost for this is that outdated content remains alongside the new content, growing over time. New players still have to download it to start playing, and all players must keep it on their disks,” he explains.

“To pay down this cost, periodically we make a fresh build of the game, with outdated content removed, so the game is faster for new players to download, more efficient, and takes up less hard drive space for everybody.”

He finally revealed that while these massive update downloads aren’t going to be the case all the time moving forward for future seasons, “there will occasionally be cases in the future where large updates will need to happen.”

Apex Legends Season 2 is due to go live at about 1pm ET/ 10am PT and will introduce a new character, weapon balances, a new Battle Pass with weekly challenges, a Ranked Leagues system, and some changes to the map. Be sure to stick with Twinfinite as we dive into the content when it goes live later today.