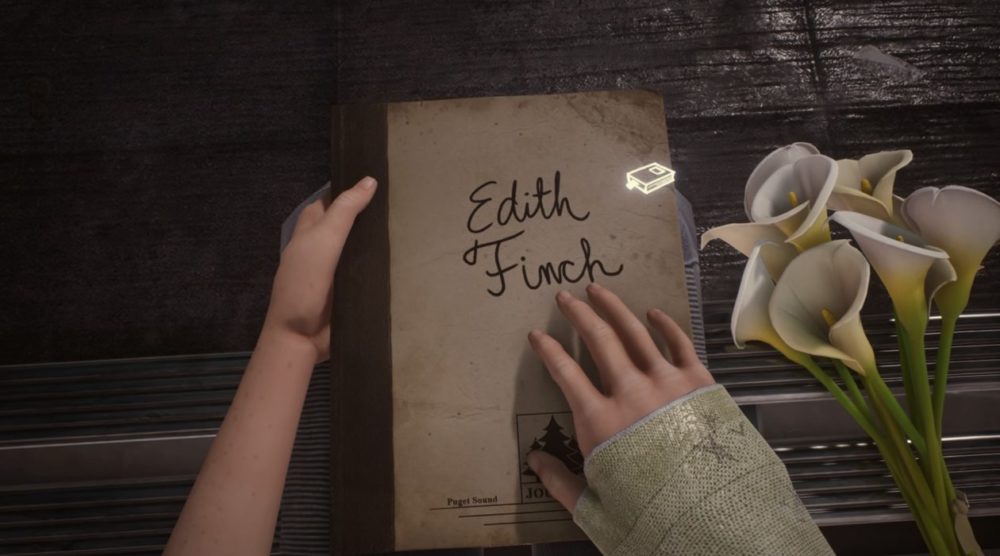 Today What Remains of Edith Finch publisher Annapurna Interactive announced on Twitter that the popular walking simulator game would be coming to the Switch this Summer on July 4.

The game launched on PS4, Xbox One, and PC in 2017 and later made its way to the Epic Games Store for free in January of this year. A story-driven first-person action adventure in the same vein as Gone Home and Firewatch, What Remains of Edith Finch is a slow burn of a game with an emotionally touching story.

You play as the eponymous Edith, the last of the Finch family. She returns to her family home in Washington after the death of her mother, believing that her family is under a curse that causes all but one member of each generation to die in an unusual way. Much of the game revolves around exploring the sprawling family home as you investigate the death of your mother and the other Finches.

Every personal story you come across lets you play as that member of the family for a short amount of time as you unravel the narrative behind each Finch death. The stories range from realistic to fantastical and from far in the past to the present day.

There’s been buzz around a Switch port of the game since yesterday, when it was listed on the Japanese Nintendo eShop with a 2.2 GB download size and a release date of July 4. Neither Annapurna nor developer Giant Sparrow officially addressed this until today, but have now announced that this will be the worldwide release date for the port.