Gone Home was one of the very first games to popularize the “walking simulator” genre, and it’s a fascinating game with a riveting story to tell. You play as a young woman named Katie Greenbriar returning to her family home after studying abroad, only to find that no one is there, and something bad has happened.

Now that bad thing isn’t quite what you’d expect, no one is dead or anything, but there are some serious family issues the Greenbriar’s need to work out. Despite not being a horror game in the slightest, Gone Home sets a moody and atmospheric tone right from the start, as a terrible thunderstorm rages outside the house.

The Greenbriar’s house is crammed with story to uncover about each of the family members; Terry the father, Janice the mother, and Samantha the sister. It’s also chock full of 90s references, considering that’s when the game takes place.

Gone Home is still one of the best titles in the genre, and the slow methodical pacing of exploring the house is a huge breath of fresh air against the rest of modern gaming.

Everybody’s Gone to the Rapture 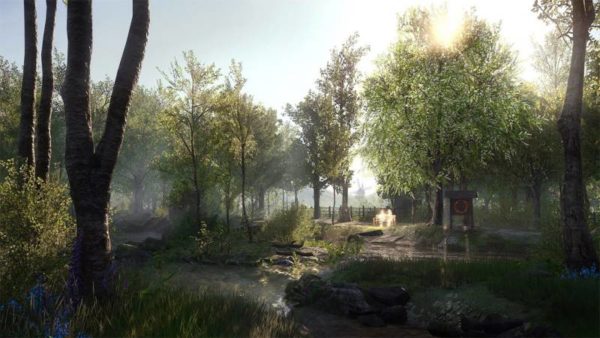 Everybody’s Gone to the Rapture is probably the game most like Firewatch, although it leans more heavily into the supernatural, while Firewatch is almost entirely grounded in reality.

The game takes place in a small English village called Yaughton, where every inhabitant has mysteriously vanished. No signs of violence, just gone. Your task is to find out what happened to everyone, and there are five main areas, each themed around a specific person, with other smaller stories looped in.

Just like in Firewatch, exploration is a major part of Everybody’s Gone to the Rapture, and you can approach the game’s stories however you want, piecing things together bit by bit. There’s an interesting story to uncover and the mystery of everything is what really keeps you moving forward.

Of course, it helps that Yaughton is simply gorgeous, and feels like a realistic small country town. If you’re looking for a laid back exploration title like Firewatch, but with a little bit of mystery, Everybody’s Gone to the Rapture is your pick. 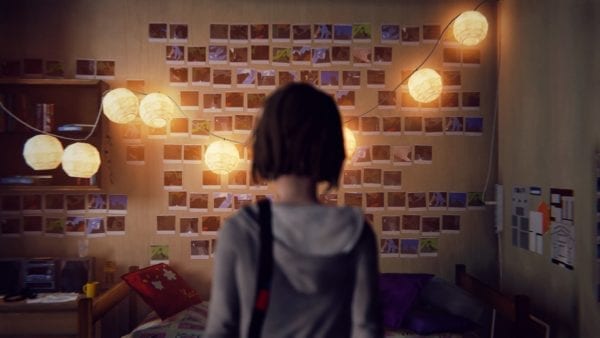 Let’s get the obvious out of the way, yes, there are big differences between Life is Strange and Firewatch, mostly down to the fact that Firewatch is a first-person adventure title while Life is Strange is a third-person Telltale style game.

Looking past that, however, there’s a lot of similarity in the general feel of both games, and how they tell their narratives.

Life is Strange tells the story of Max Caulfield, a high school girl who accidentally finds out she has the power to rewind time. Despite some major implications later on, much of Life is Strange revolves around exploring Blackwell Academy and the surrounding city, Arcadia Bay.

There’s a huge nature theme present in Life is Strange, and the game’s methodical pacing takes time to really let you get to know its characters, and develop the relationship between Max and her best friend Chloe Price.

The two have a complex relationship with plenty of ups and downs, much like Henry and Delilah in Firewatch. The similarities run even further when you compare the two game’s watercolor-like aesthetics.

If slow-burn narratives set in realistic worlds are your thing, you can’t get any better than Life is Strange.

The Vanishing of Ethan Carter 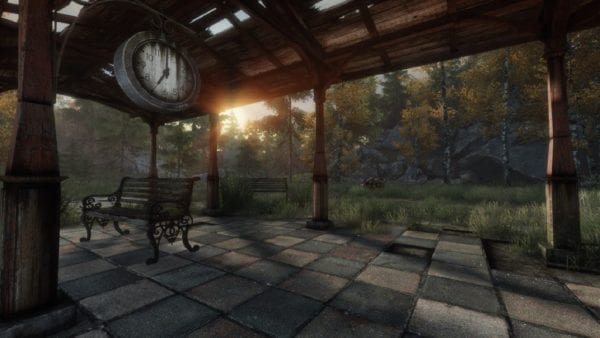 Out of all the “walking simulators” out there, The Vanishing of Ethan Carter is probably the one that features the most complex gameplay. You play as a paranormal investigator named Paul Prospero, who receives a fan letter from the 12-year-old Ethan Carter.

The letter inspires Prospero to journey to Ethan’s hometown of Red Creek Valley, Wisconson, but after arriving he finds out the young boy has mysteriously vanished. While investigating the disappearance, you start to find evidence of paranormal activity and extreme violence in the small town.

The Vanishing of Ethan Carter features an open world that can be explored however you see fit, and the game explicitly tries to not hold your hand. Mechanics and even objectives aren’t always explained, requiring you to experiment and explore.

While solving the deaths of the Carter family, you’ll come across dead bodies, and you’ll be able to recreate the events of their deaths using paranormal abilities.

There are also a multitude of side stories to play through that you’ll need in order to see the true ending. Many of these side stories also feature diverse mechanics like puzzle solving or stealth.

If you’re looking for a Firewatch-like experience with a little more complexity, you should give The Vanishing of Ethan Carter a try, 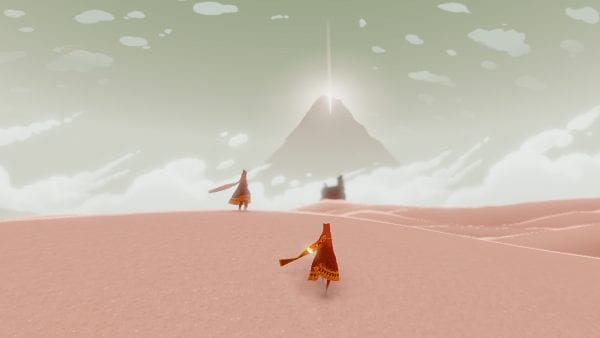 Despite what you might initially think, Journey and Firewatch share a lot of similarities. Both have mostly mysterious narratives that slowly build into something big, both have gorgeous stylized landscapes to explore, and both don’t require a huge time investment.

You start the game as a nameless and voiceless traveler, who’s crash-landed in a scorching desert. There are no words spoken throughout the entirety of Journey, and the game’s story is instead told through cutscenes, gameplay, and dynamic music.

Although Journey certainly ins’t hard, there’s platforming and puzzle solving that you’ll need to do along the way.

The goal of the game is to make it to the shining beacon on top of the far mountain that’s ever-present in your vision, and you can even meet other players along the way to journey alongside.

Without a doubt, Journey is one of the greatest indie masterpieces ever made, and it’s an almost emotional experience as you assume the role of your small, helpless traveler.

Most of the game is a calming and peaceful experience, and the general vibe Journey has falls very much in line with the quiet exploration of Firewatch.