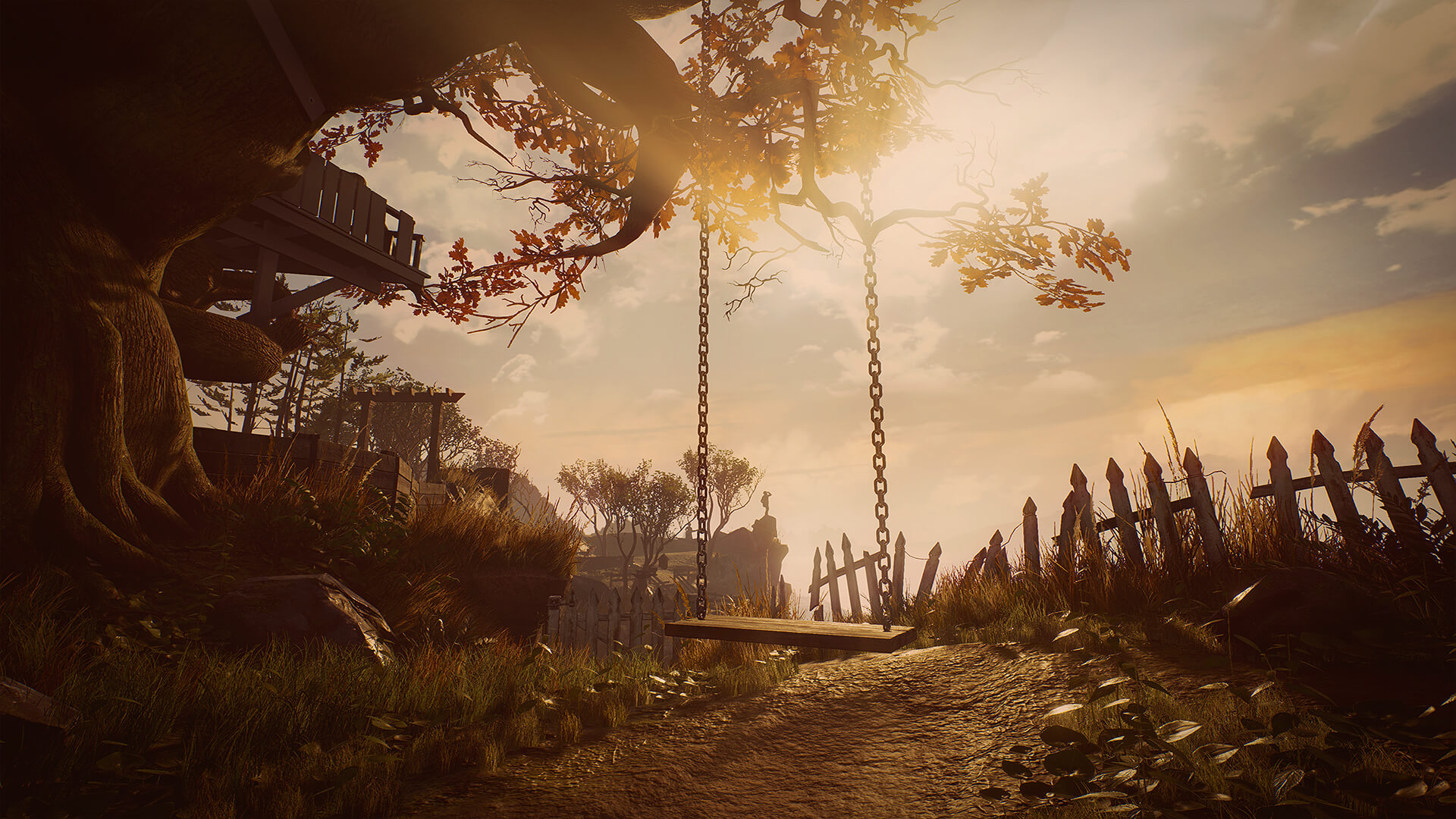 What Remains of Edith Finch is an adventure game broken into several short vignettes that tell a strange story of a family whose members all died from strange, individual circumstances. The game received much critical praise, including Best Narrative at The Game Awards.

Since the launch of the store last month, Epic Games has begun offering limited time free games every two weeks, with the first game being Subnautica and the current game being Super Meat Boy, whose free period ends Jan. 10.

The Epic Games Store has also built up momentum by securing exclusive titles like Supergiant Games’ new title, Hades, and even pulling existing games away from Steam like Telltale’s The Walking Dead.

One of the central elements that separates the Epic Games Store from its competition is that it offers developers an 88% cut of the revenue their game makes on the store. For context, Steam gives developers a 70% cut, with a slightly higher cut for very successful games.

If What Remains of Edith Finch works like the previous free games, all you will need to access the game is an Epic Games Account. Just install the game off the Epic Games Store and it will be yours for good.

For more on What Remains of Edith Finch, read our review, our explanation of the story and the ending and our thoughts on why we it is a perfect game to play with a friend or significant other.