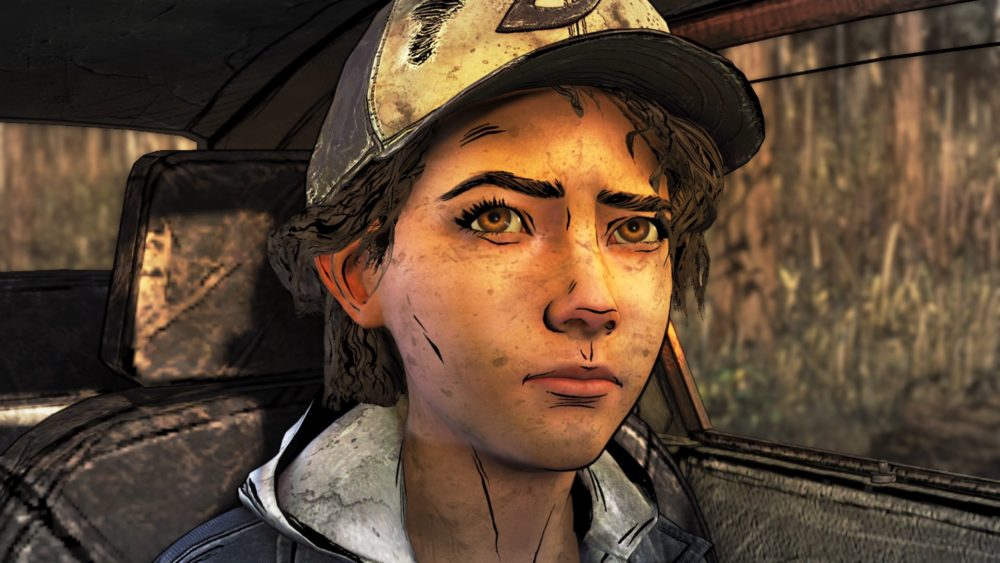 Skybound Games has announced that the final two episodes of Telltale’s The Walking Dead: The Final Season will be available exclusively on the Epic Games Store, for the PC version at least.

Here’s what the CEO and president of interactive over at Skybound had to say about the partnership with Epic:

“The team at Epic owns a major chapter in the history of the game industry; we’re excited to work together on their latest transformative event with the launch of the Epic Games Store. Epic stepped up to the plate immediately to work with us in order to bring the original team back together and ensure fans will receive the completed season of ‘Telltale’s The Walking Dead: The Final Season.’”

Since the closure of Telltale Games this year and the announcement that the last season of The Walking Dead would be canceled, fans were wondering what would happen to Clementine’s story. Thankfully, Robert Kirkman and his company came to the rescue to bring the series out of the grave and continue development on the long-awaited conclusion to the episodic adventure series.

Announced during the Kinda Funny Games Showcase earlier this month, the third episode of The Walking Dead: The Final Season –Broken Toys– will be released on Jan 15 with Skybound taking over as developer and publisher with help from at least half of the original Telltale staff.

The Walking Dead: The Final Season episode one and episode two are now available on Switch, Xbox One, PS4, and PC. You can look forward to the third episode “Broken Toys” once it launches on Jan 15. If you’ve been keeping up with the series on PC, then keep note that you can only play the final two episodes via the Epic Games Store.