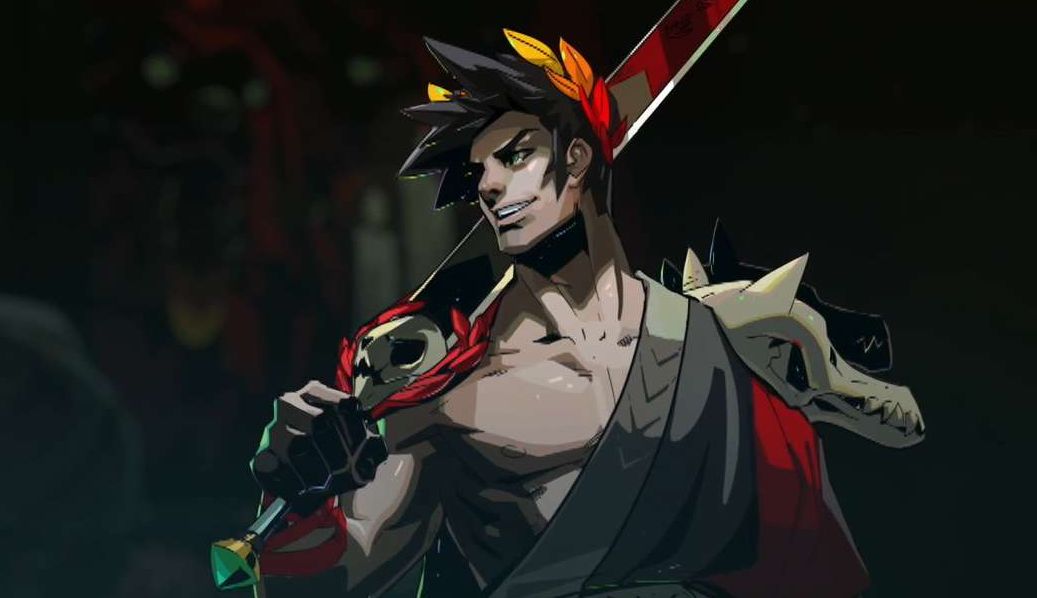 Supergiant Games, the developers behind titles like Bastion, Transistor and Pyre, revealed their new title Hades with a trailer and an Early Access release announcement.

Shown at the 2018 Game awards, the trailer teased a world inspired by Greek Mythology but still in a notably Supergiant art style. Hades, seen as a statue with red gems for eyes, chides the player character for their impudence and reminds them of their place.

The game then moved onto a preview of what the gameplay has in store for players. Shown from a top-down perspective, the game presents a slew of enemies to take on and who will pursue players to their last breath.

There are likewise several traps to avoid like spike traps in a floor and other video game standards. Each presents different obstacles for players to avoid while making their way through combat.

This all plays into the gameplay however, as the main character is cursed in-game with immortality. Each failed challenge must be taken on again and again with no end in sight, the player character paying for a past crime or transgression.

The game then goes back to story cinematics which hint at a light hearted, gallows humor tone. The main character jokes about going back out to die again shortly after arriving home, and other characters

The trailer had one final surprise at its end, revealing Hades is available now exclusively through the Epic Store. Those interested can also visit the game’s official website for more info.

The full trailer can be viewed below. Hades is currently available on Early Access through the Epic Store. For more on all the latest Game Awards 2018 announcements, stay tuned to Twinfinite.net.