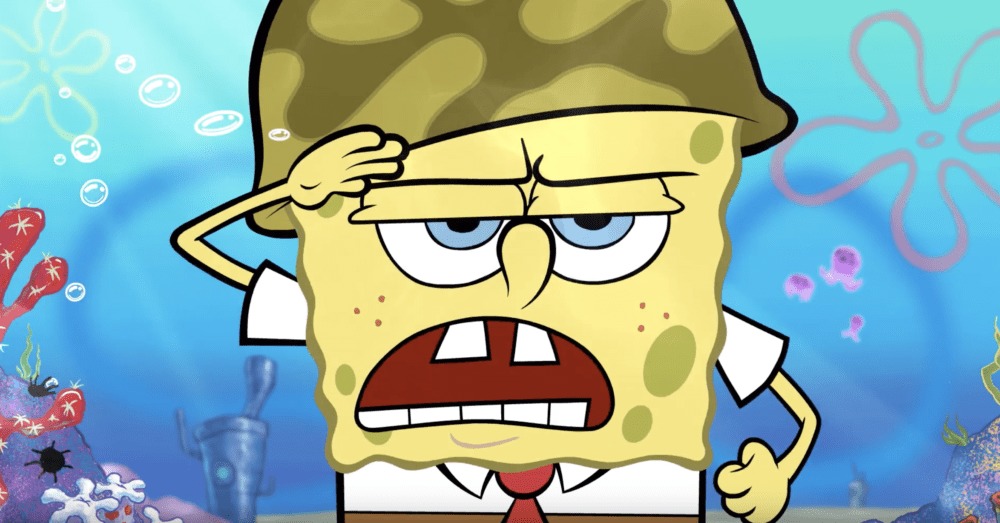 After announcing that they will announce three new games before the start of E3 2019, THQ Nordic has announced SpongeBob SquarePants: Battle for Bikini Bottom Rehydrated as the first of these three games.

Set to launch on PC, PS4, Switch and Xbox One, this game, which seems to be effectively a remaster or remake of the 2003 action-adventure game starring the titular character, does not yet have a release date or release window. That’s okay, though, because THQ Nordic should take as long as it takes — nobody likes an undercooked Krabby Patty, right?

Who lives in a pineapple under the sea but isn’t coming to E3?@SpongeBob coming to PC and consoles!@Nickelodeon @Purple_Lamp + @THQNordic are happy to announce SpongeBob SquarePants: Battle for Bikini Bottom – Rehydrated!#SpongeBob #SpongeBobRehydrated https://t.co/RpXtIj5XMT

While we didn’t know what to expect of the three games THQ Nordic said it would announce before E3 2019, we can promise that we never expected it to be this game. This game won’t be the first time our favorite sponge has made his way to consoles this generation though. Last year, Nickelodeon Kart Racers came out and allowed us to kart around our favorite cartoon settings as SpongeBob SquarePants and more.

With the announcement of SpongeBob SquarePants: Battle for Bikini Bottom Rehydrated came a short teaser trailer showing SpongeBob give his war cry. You can check out the teaser for yourself at the bottom of this post.

Not much more was given in this teaser other than a look at SpongeBob himself and the title splash screen. We expect to hear more in the coming months and if it’s anything like Nickelodeon Kart Racers, the time between its announcement and release won’t be long.

If you’re unfamiliar with Battle for Bikini Bottom, it’s actually quite good as far as licensed action-adventure games of the early 2000s go. It’s similar to platformers like Super Mario 64 and Banjo-Kazooie except instead of those famous video game characters, you’re playing as Nickelodeon’s loudest mouth: SpongeBob SquarePants.

In the game, you’re tasked with defending Bikini Bottom from Plankton’s army of robots looking to take over the town.

Check out the teaser trailer below:

For more information about SpongeBob SquarePants: Battle for Bikini Bottom Rehydrated or news, previews, reviews, features and guides for all of your other favorite games, be sure to search for whatever you need on Twinfinite.