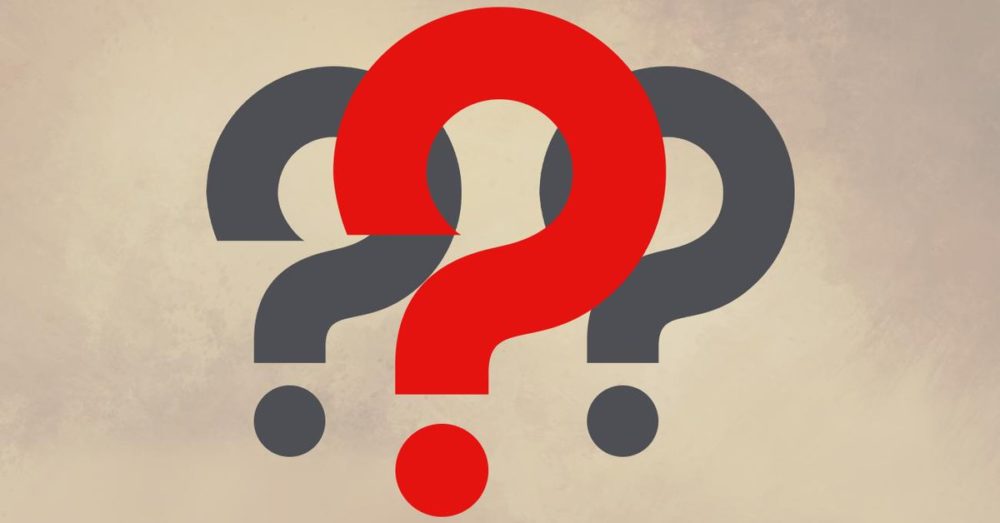 THQ Nordic, the Austrian publisher best known recently for its acquisition of defunct IPs, has taken to Twitter today to tease the reveal of three unannounced projects over the next three days.

Despite the fact that several of THQ Nordic’s acquisitions have made headlines in recent months, it’s hard to narrow down exactly what they’re likely to show off tomorrow. That’s because their most recent financial report revealed a whopping 80 games currently in development.

“By the end of the quarter, THQ Nordic, Deep Silver and Coffee Stain had 80 games in development, of which 48 titles are currently unannounced,” the financial reported stated.

The company most recently acquired developer Piranha Bytes, including the rights to its games Elex, Gothic, and Risen. Perhaps one or more of those will be involved? Or it could be either TimeSplitters or the Kingdoms of Amalur IPs it scooped up previously.

Certainly, if we had our way, THQ Nordic would kick things off tomorrow with the reveal of something set in the Kingdoms of Amalur universe. The franchise has been begging for a follow up to the awesome Reckoning circa 2012, and which the company announced the acquisition of back in September last year.