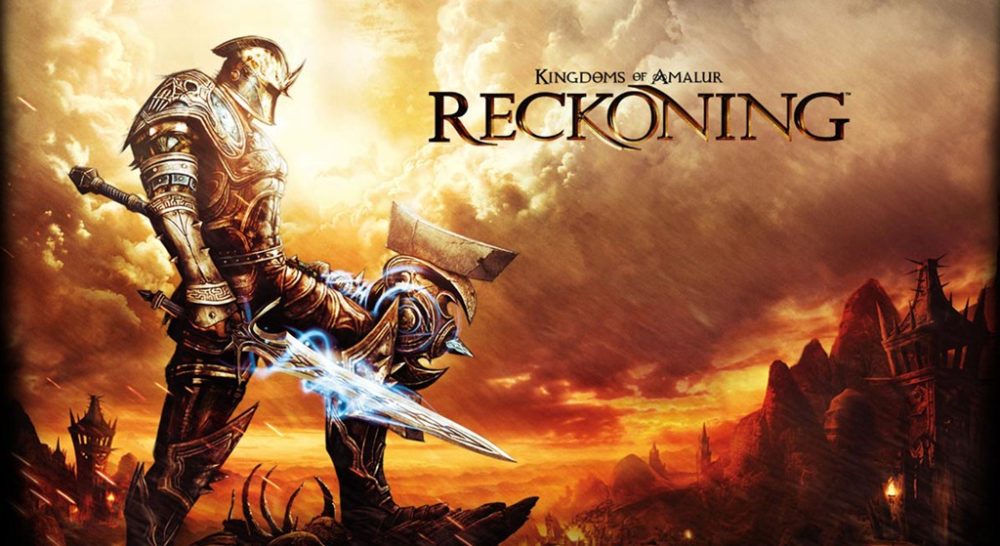 Today, THQ Nordic announced through Twitter and a press release that they had acquired the rights to the Kingdoms of Amalur IP and other assets from the now debunked 38 Studios. No further announcements have been made regarding THQ’s plans for the future of the series.

When asked for comment, THQ Nordic responded to Twinfinite by saying: “We’ve said everything we had to say. We will come back with more news when we have something to talk about.” This statement is overall unsurprising, as the acquisition happened mere hours ago. What THQ plans to do with the Kingdoms of Amalur series, if anything, will likely take months or even years to come to fruition.

Kingdoms of Amalur and the tale of 38 Studios has been an interestingly sordid story to follow in the industry. 38 Studios was founded by former Major League Baseball pitcher Curt Schilling; the 38 in the studio name is based on his jersey number. Founded in 2006 under the Green Wall Games moniker, 38 Studios worked on multiple projects that never released commercially. Schilling’s initial vision was to create an MMO, but after a number of studio acquisitions, it was possible to work on two projects simultaneously, the second one being Kingdoms of Amalur: Reckoning.

Kingdoms of Amalur: Reckoning launched in early to 2012 to generally positive reviews, although the spectrum was quite large. The game holds an 81 on Metacritic at the time of reporting. An MMO, codenamed Copernicus, was currently under development at the time. Project Copernicus was also bought by THQ Nordic

It was at this juncture that the affairs at 38 Studios began to go off the rails. The studio defaulted on a million dollar loan payment that they owed to the state of Rhode Island. On May 18, 2012, more than two weeks past the due date for the payment, the studio finally made the payment under questionable circumstances. It later came out that the company did not make payroll that week and left its employees high and dry. 38 Studios declared bankruptcy four days later on May 24 and closed down. Legal battles between Schilling and Rhode Island raged on for years after.

Kingdoms of Amalur: Reckoning was the only title to release from 38 Studios. Hopefully THQ Nordic can give fans the sequel they have so long desired and show Project Copernicus the light of day.