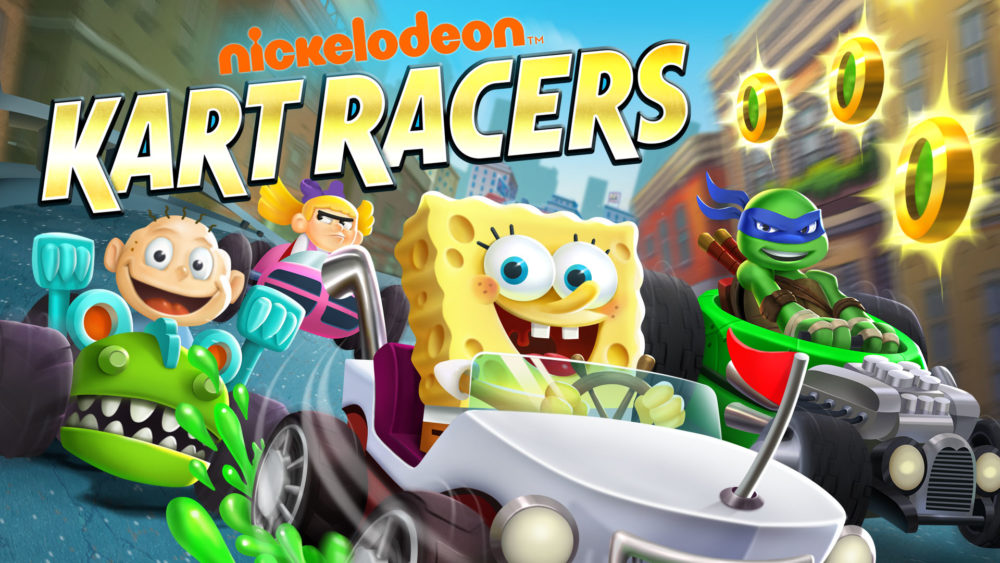 Step aside Mario, a new kart racing game is in town and its name is Nickelodeon Kart Racers.

Nickelodeon Kart Racers is making its way to Xbox One, PS4 and the Nintendo Switch on Oct. 23 in North America and Oct. 26 in Europe. Publisher GameMill Entertainment has announced that game will have a retail price of $39.99/£29.99/€39.99.

In Nickelodeon Kart Racers, you can race with characters from franchises like SpongeBob SquarePants, Teenage Mutant Ninja Turtles, Rugrats, and Hey Arnold!. The game will have 24 tracks to race on including iconic locations like Bikini Bottom and Tommy Pickle’s House. You’ll also be able to fully customize your kart and players can compete with friends in local multiplayer as well as in battle mode.

Now GameMill Entertainment is known for making games like this. They’ve worked on other licensed games with properties like Cloudy with a Chance of Meatballs, Disney’s Frozen and Big Hero 6, and Are You Smarter Than A 5th Grader. They also released a Smash Brothers clone called Cartoon Network Battle Crashers using characters from the network’s history.

If you’re interested in that kind of thing, you can get slimed by picking up Nickelodeon Kart Racers when it drops on Oct. 23 for Xbox One, PlayStation 4 and Nintendo Switch.