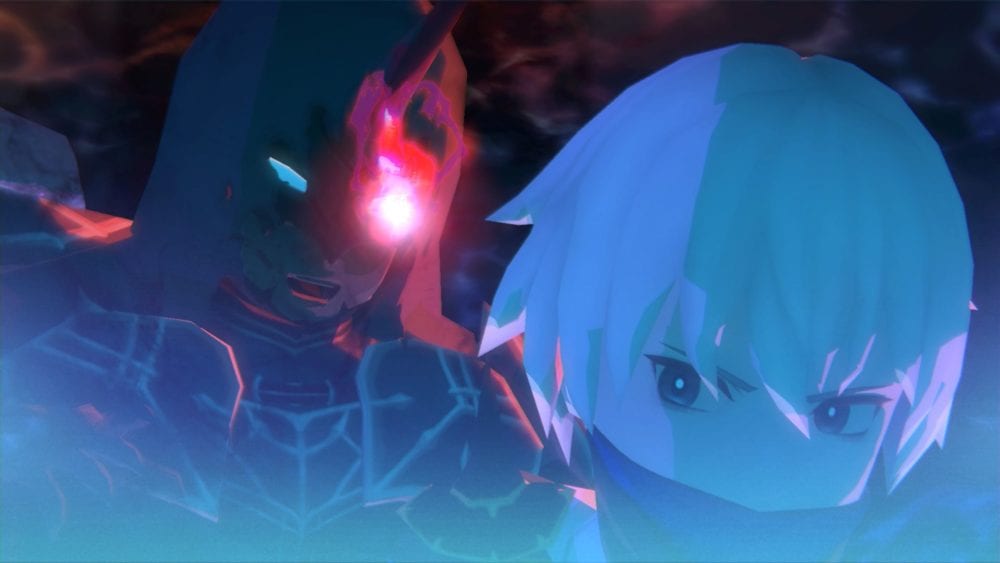 We get to see battle gameplay, the world map, cutscenes, and even a look at a beautiful mural featured in the game’s story.

If you’re unfamiliar with the game, here’s an official reminder from Square Enix itself:

“ONINAKI is the third title from Tokyo RPG Factory and the studio’s first foray into the action RPG genre, sustaining the studio’s mission in taking inspiration from classic Japanese role-playing games to create a captivating experience on modern platforms. Following the release of I Am Setsuna™ in 2016 and LOST SPHEAR™ in 2018, ONINAKI encompasses an inspired art direction, deep character development and a captivating storyline contributing to a unique, yet familiar JRPG experience.

In ONINAKI, players will follow the story of Kagachi, a young watcher whose duty is to usher Lost Souls into the next world. After meeting a mysterious girl named Linne, his fate becomes entwined with blood and death. During the journey, players will also meet key characters like Kushi, an exemplary Watcher and trusted leader, Mayura, a Watcher with a kind heart, and the malicious Night Devil from a forgotten time.”

If you want to see more, you can also check out today’s trailer, more images including a look at the mysterious Daemon, the previous trailer and screenshots combo, another batch of screenshots and another trailer, which debuted during a Nintendo Direct a while ago.

Oninaki releases in the west on August 22 for PS4, Nintendo Switch, and PC via Steam. This time around we’re getting the game day and date with Japan, which is always good news.