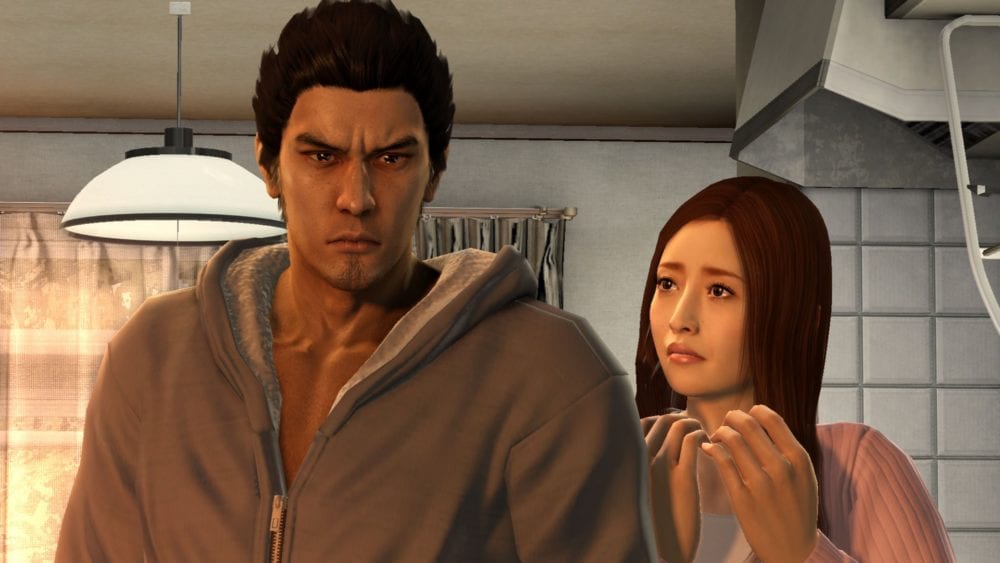 The screenshots are all about the story and characters, and they all showcase cutscenes. To be more precise, the image focus on the playable protagonists and their situation at the beginning of the game, Kazuma Kiryu, Taiga Saejima, Tatsuo Shinada, Shun Akiyama, and Haruka Sawamura.

You can check out the screenshots below, and notice how the visuals have been rather nicely upscaled from the rougher (but still awesome) PS3 version released a few years ago.

Yakuza 5 is releasing in Japan in just a few days for PS4 on June 20, but no western release has been announced. The same goes for the other PS4 rereleases of Yakuza 3 and 4.

Hopefully, we’ll hear more from Sega about it soon enough, but at the very least we’ll be able to enjoy the spin-off Judgment really soon.