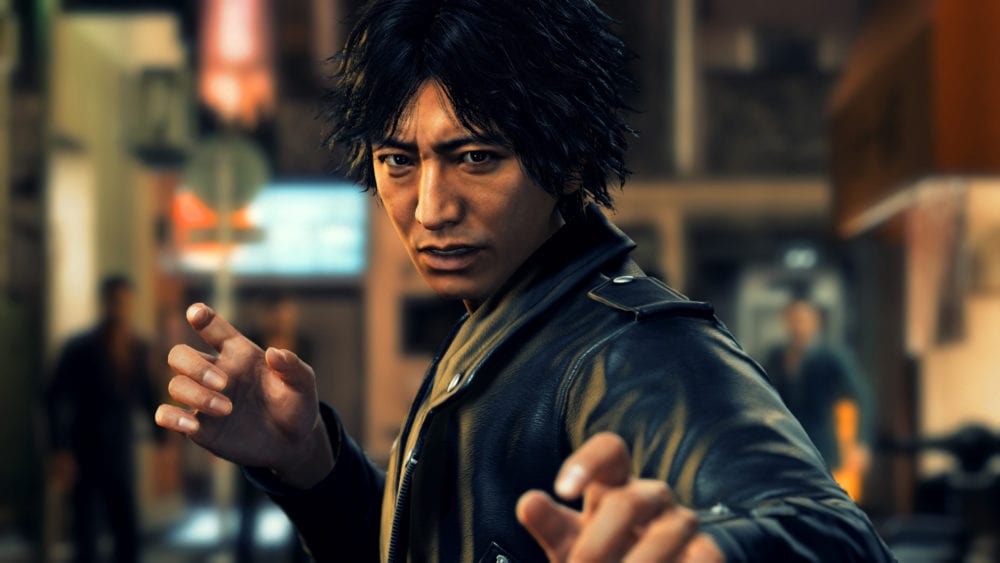 The producer of Judgment would love to see the story continue someday in the future, and return to the character of Takayuki Yagami. During an interview with Twinfinite at E3 2019, Producer Kazuki Hosokawa, talked to us about the possibilities of Judgment’s future.

With only a couple weeks until release, Western players will soon be getting their hands on Judgment and meeting Yagami, who in many ways feels more fleshed out and characterized than Kazuma Kiryu. When asked if Ryu Ga Gotoku Studio would want to return to Yagami again Hosokawa-san replied,

“Yeah of course, we are hoping that we can continue the story in the future, and there’s no way that Yagami as a character can be separated from Kamurocho. We’re hoping that, yeah, once again he would be there.”

Shortly after we asked about the possibility of seeing Judgment makes its way to PC, like most of the recent Yakuza games. Hosokawa-san was a bit more cagey about that answer saying,

“We are thinking about it, and we’re looking at it right now, releasing on any other platforms.”

Clearly, Hosokawa-san and RGG Studios is hoping that fans will take to Judgment, and help the game have a bright future. Later on in the interview, Hosokawa again mentioned the possible future of Judgment in an answer.

“So I can’t really say what is going to happen in the future, it’s really hard for me to say right now, but even if it were a continuation of Yakuza or even Judgment, I think it’s going to be difficult to think of it separate from Kamrucho,” said Hosokawa-san.

Unfortunately, fans hoping to play Judgment on PC will have to wait a while longer for any definitive word, but hopefully we don’t have to wait too long to see what the future of RGG Studio has in store. Stay tuned for our full interview with Kazuki Hosokawa.

Judgment launches on June 25 for PlayStation 4. While you’re here, make sure you check out our impressions of the game’s first chapter, and how it puts a fun twist on the Yakuza formula.