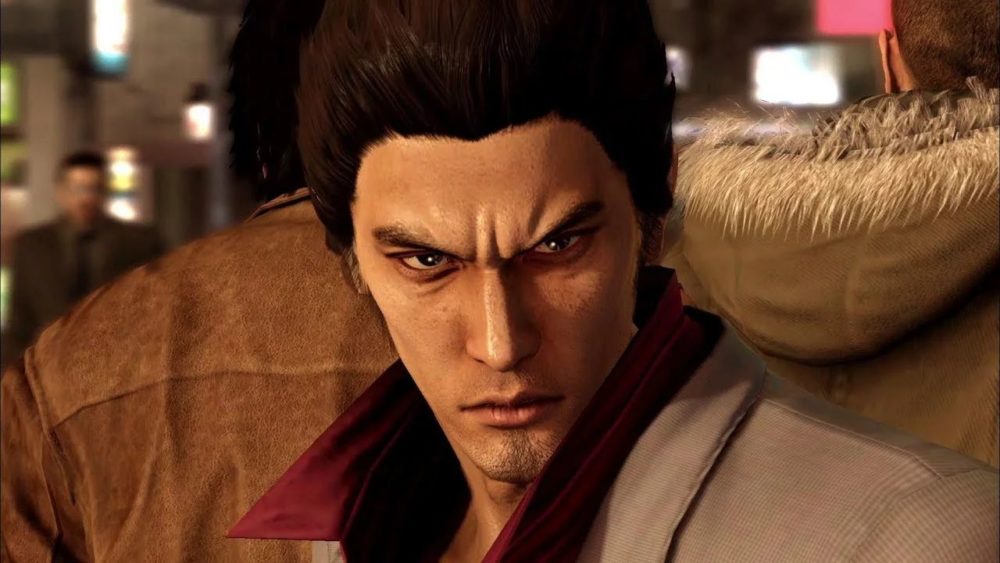 Today Sega released a new batch of screenshots of the upcoming PS4 HD remaster of Yakuza 5.

Today’s images focus on some of the minigames that are geared to showcase the daily life of the game’s protagonists.

Kazuma Kiryu is working as a taxi driver, so we get to see his pick up missions in which he is tasked with driving customers around, as well as the race battles.

Taiga Saejima has to survive in the mountains, hunt wild game, and even solve a local mystery.

On the other hand, Haruka is working as an idol, so we get a rhythm minigame tied to her live performances, jobs provided by her agency that she has to do in order to acquire experience and become popular, her special training with teachers, on top of dance battles in Kamurocho.

You can check out the trailer below. If you want to see more, you can enjoy a trailer and more screenshots.

If you’re interested in the Yakuza franchise as a whole, a new game for PS4 is coming, and we recently heard new details and saw  hilarious (and spectacular) April Fool video dedicated to the game.