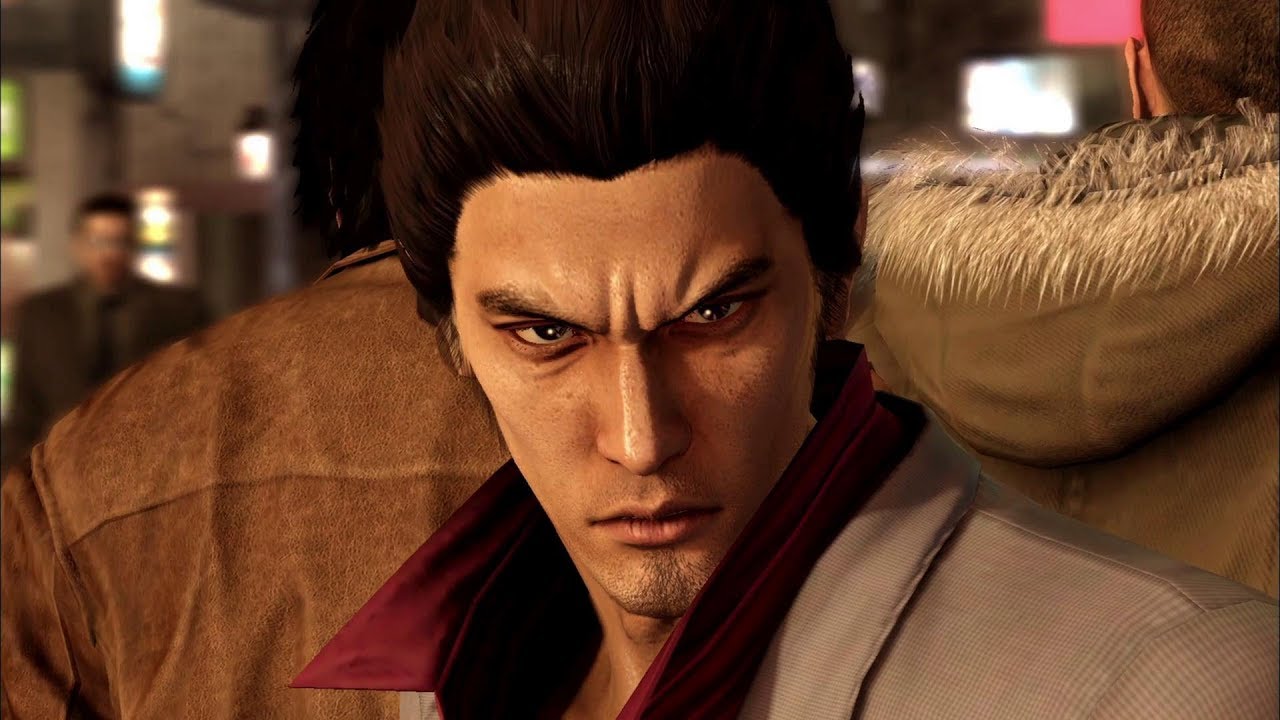 Today Sega released a new trailer and a large serving of screenshots of the upcoming remaster of Yakuza 5.

We get to see an overview of the many features that were included in the game, which was one of the richest of the series, with five playable characters and plenty of different locations.

As usual, the beautiful hostesses also make a comeback for our heroes to date, and there is a massive cast of characters to enjoy.

You can check everything out below. Yakuza 5 is coming to PS4 in Japan on June 20, but a western release has not been announced.

Incidentally, Sega has also released PS4 remasters for Yakuza 3 and Yakuza 4 in Japan, but the western arms of the company have not yet announced any release for North America and Europe of any of them. At the moment, their plans for the former PS3 trilogy are a mystery, even if they recently opened a survey asking the fans for insight on the future of the franchise.

Today we also received some info about the next mainline game of the series, which will also come for PS4.